HUME Coal, a subsidiary of Korean steelmaker Posco, which finished acquiring the Sutton Forrest-based Hume project from Cockatoo Coal in 2013, aims to introduce an “innovative” mining system to the world of underground coal. 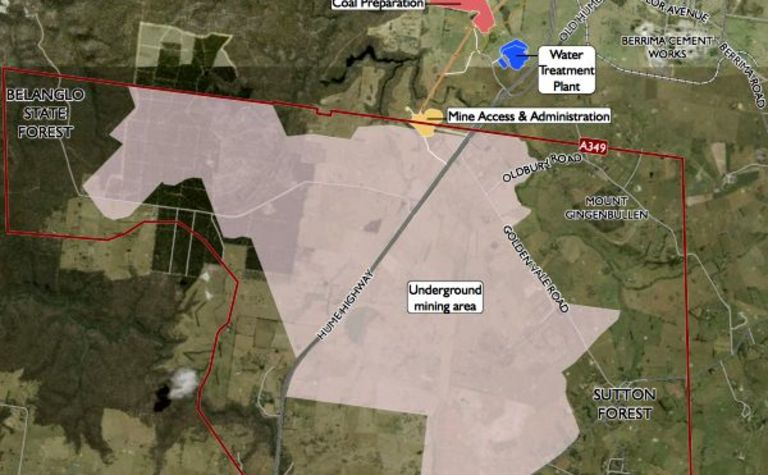 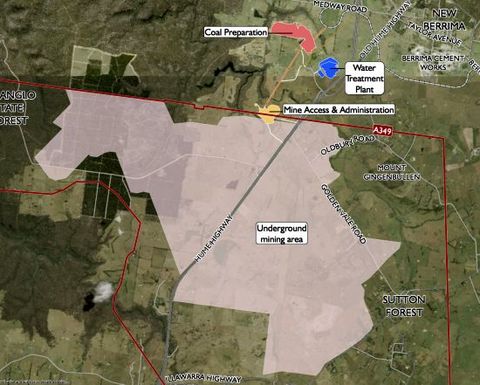 More details about the Southern Highlands-based project in New South Wales are expected to emerge this week when Posco starts filing the initial plans as part of the state’s greentape regime.

“The innovative mining system is an Australian first and is designed to extract valuable coal for steel making from the Wongawilli coal seam in the Sutton Forest region, while protecting the ground water and the environment,” Hume Coal said on Friday.

“The project will mine only 35% of coal from the available reserves, leaving the majority of the coal in the ground to provide long-term ground stability and minimise impacts on groundwater.”

International Coal News will speak to the engineer behind this system to report on it in greater detail later this week.

At this stage ICN understands the inhouse developed system has been called the “Pine Feather” system – with the “pine” seemingly referring to pine needle-like shaped output results.

This system has also been described as a bord and pillar system that has adapted a type of highwall mining technique to it.

The greentape journey could take three years to get NSW approval, barring any significant environmental challenges, which are possible given previous resistance to Sutton Forest-based mining proposals, with first coal (development coal) expected perhaps 15 months into what could be a three-year construction period.

“It will have no impact on town water or surface water such as dams. Furthermore, we’ve taken great care to design a mining system that will have no long-term impact on the groundwater system, ensuring it remains intact and undamaged for future generations.”

“There will be no damage to surface infrastructure from ground movements due to subsidence, as can be the case with other underground mining projects.

“The mine will bring 400 jobs during the construction phase and will create long-term careers in engineering, geology, environmental science, specialist trades, specialist operators, management and administration.”

While the coal price downturn is leading to mine closure announcements, redundancies, roster cuts, production curtailments and the like, Posco’s motivation to develop the Hume coal project is based on its need to secure long term metallurgical coal supply.

Posco acquired the remaining 30% stake in the project off Cockatoo through a $16.1 million deal struck in May, 2013.

The Hume Highway runs along the centre of the proposed underground mining area.

One pallet had been stacked on another and workers had been removing filters from the lower pallet. 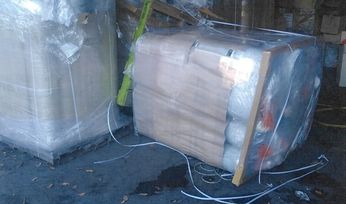 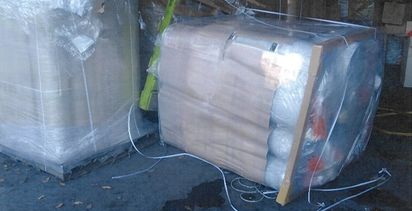