RIO Tinto CEO Sam Walsh has staunchly defended coal use for power generation and sees it being used for at least the next 50 years despite moves by US President Barack Obama’s last week to toughen up his Clean Power Plan. 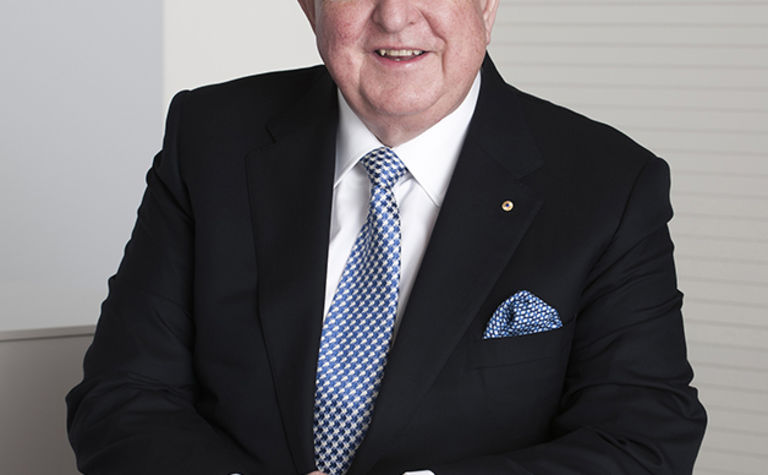 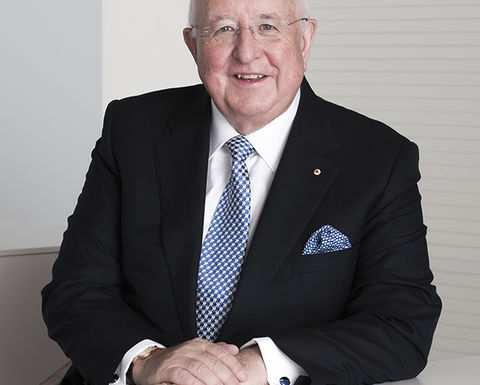 “We are very focused on the comments that President Obama and other world leaders are making on this topic and I suspect that there'll be further comments coming out of COP21 [UN Conference of Parties] in December in Paris,” Walsh said as quoted by Seeking Alpha.

“In relation to our coal business, we do produce cleaner coal there than elsewhere in the world. Coal is going to continue to be part of the energy equation probably for the next 50 years.”

Obama is introducing even tougher greenhouse gas cuts on power plants in an aim to jolt the rest of the world into action ahead of COP21.

“Clearly, there is no substitute for coal in the mix in terms of power production at the moment, Walsh said.

“Yes, there are a number of alternatives that are coming along, but they're going to need to substantially reduce both their capital cost and their operating costs to be truly attractive to the market. We continue to run both of those businesses; the coal and the uranium business for cash.

“We continue to be very focused on the market opportunities in improving the price, for example, through the Hunter Valley blend work that Jean-Sebastien and the team are working on, and other initiatives to further improve those businesses.” 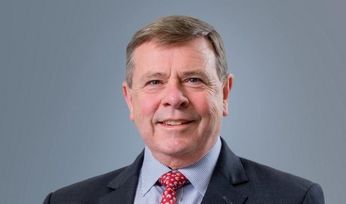 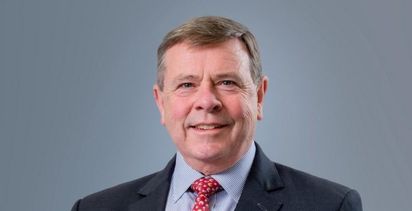 War of words in legal stoush between Adani and W&J