Paringa gets cracking on Buck Creek

PARINGA Resources is in the final stages of executing a forward coal sales agreement with a major utility for its Illinois Basin project. 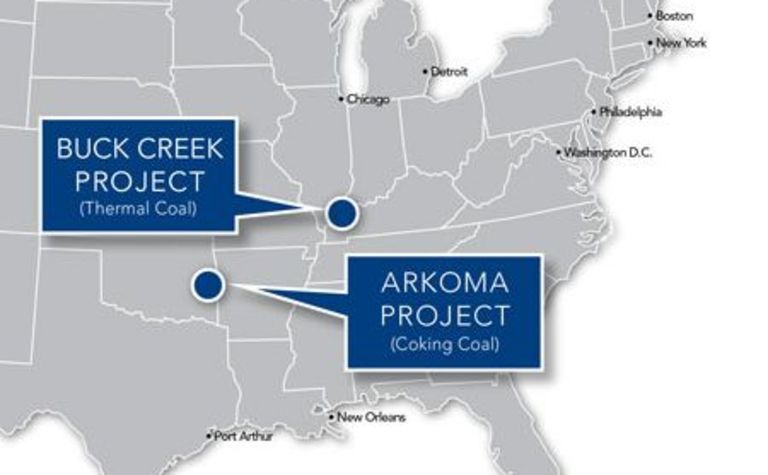 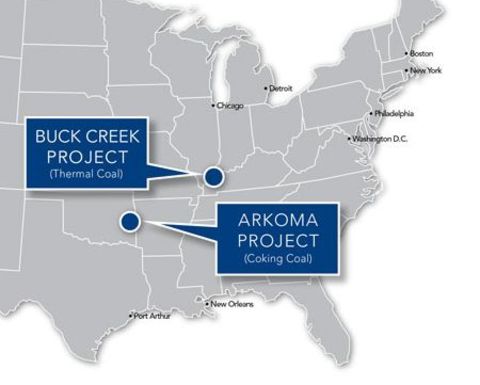 The company believes the sales contract will “cornerstone” future coal sales from its Buck Creek No.1 mine, which it says is one of the last contiguous high-quality thermal coal projects left within the Western Kentucky No.9 seam not controlled by one of the major US coal players.

Paringa said coal was still a highly competitive and dominant energy source for the Ohio River market, which was the key initial key target market for Buck Creek – even at the presently depressed natural gas prices.

The company attributes this to the lower production costs of Illinois Basin coals and the “extremely favourable” logistical and transportation costs of the barge-supplied coal.

With Illinois Basin coal supplying this region for a delivered cost of less than $US2.50/million British thermal units, Paringa expected the Ohio River market to remain “strongly in favour of coal going forward.

“We continue to be highly encouraged by the market fundamentals supporting the growing Illinois Basin and we look forward to executing our forward coal sales contract with a major utility in the region that will underpin the development of our Buck Creek No.1 mine,” Paringa president and CEO David Gay said.

Paringa also cited the US Environmental Protection Agency – the source of much of the coal sector’s pain – which published forecasts for future US coal production for the electric power sector last month.

The EPA predicted that even under the “worst case scenario” under US President Barack Obama’s contentious Clean Power Plan, coal production from the Interior Region, consisting of the Illinois Basin and southern lignite coal fields, would be at 236 million tons by 2025.

The Interior Region’s lignite coal production, typically associated with “mine-mouth” businesses was not projected to grow as it was uneconomic to transport lignite coal across large distances.

Therefore, any growth in that region’s lignite coal production would need local coal-fired power plants to be built – and that growth would need Illinois Basin coal.

Under the EPA’s “mass-based” scenario –based on US Energy Information Administration data – the agency forecast the Illinois Basin would grow by 69%, adding 76Mt of additional demand to the basin by 2025. 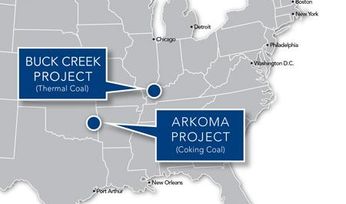 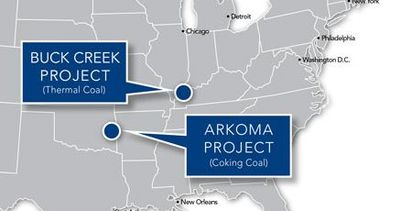 Paringa gets cracking in Illinois