THE combination of lower FOB costs and Whitehaven Coal’s capex after its Maules Creek project capital expenditure program is expected to support further reductions in net debt in FY2016 and beyond, the company said in its latest quarterly report. 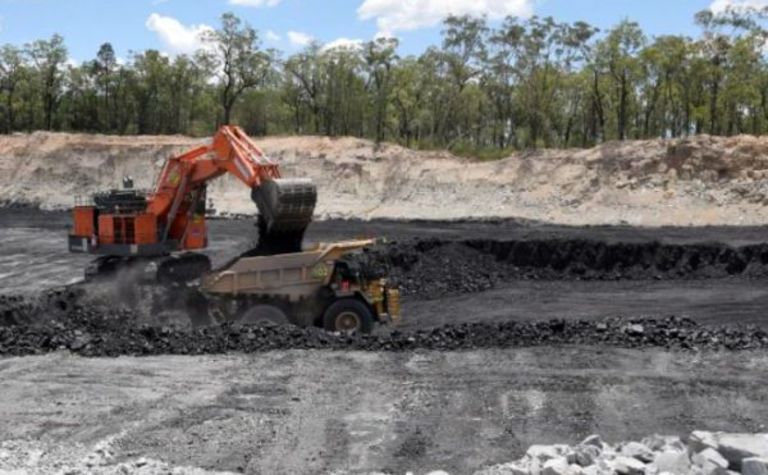 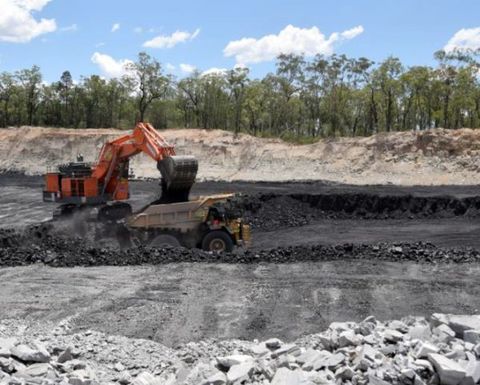 Whitehaven, which achieved record high ROM coal production of 5.7 million tonnes for the March quarter, ramped up production at its Maules Creek mine in New South Wales to 2Mt in the quarter.

Mining equipment to support the ramp up profile to an annualised rate of 10.5Mtpa has been ordered and is expected to arrive progressively onsite in H1 FY2017 and be operational during January 2017.

Production is scheduled to increase to an annualised rate of 10.5Mt in H2 FY2017.

“Whitehaven continues to make progress on achieving further cost reductions across its business,” it said.

“FOB cash costs excluding royalties for the full year FY2016 are now expected to be about $4/t lower than the average of $61/t reported for FY2015.”