MMEX moving along in Colombia

TEXAS-based explorer MMEX announced Wednesday it is moving ahead with its metallurgical coal venture in Colombia following major strides in its financial position. 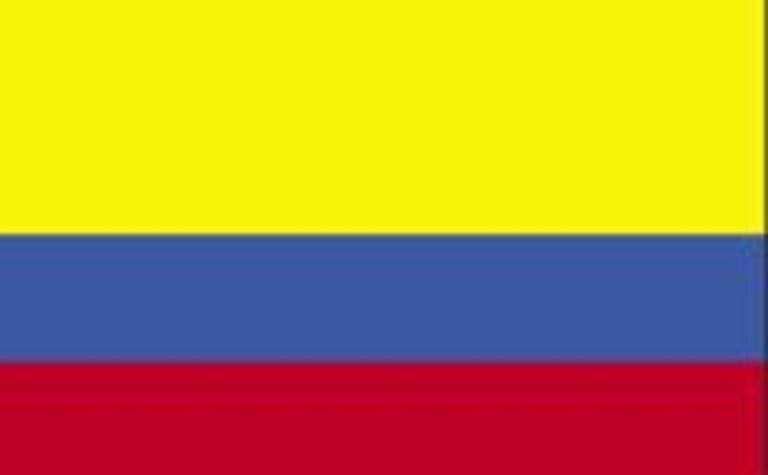 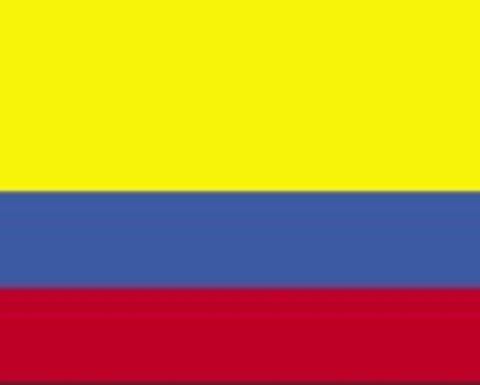 Chairman and chief executive officer Jack Hanks said that the company made additional significant progress payments on September 15 and October 31 towards acquiring a 50% interest in the Boyac Province venture.

“We are very pleased that our investment profile in our first metallurgical mine project in Colombia is progressing,” Hanks said.

“These funds are being invested in our drilling program to move our estimated tons into higher qualified categories and in our permit applications to move from our currently producing small mine plan permits to large scale mine plans for all three of the mine concessions.”

MMEX anticipates additional required permitting for the venture during this quarter and drilling to wrap up during the first quarter of 2012.

MMEX changed its name from Management Energy in February and announced at the same time that it would make its first foray into met coal in the South American country.

Hanks confirmed at the time that officials had spent several weeks in Colombia as well as Peru to explore new opportunities in coal and other mining types.

He said the change in name would give it a better standing in the international mining and investment communities.

“The new business plan is for MMEX to acquire mining assets primarily in Colombia and Peru and to migrate the listing of MMEX to the Toronto Venture Exchange, and concurrently a dual listing in the now-integrated Colombia-Peru exchanges,” he said in February.

Hanks also noted that MMEX was in early-stage discussions to be involved in infrastructure development opportunities, including consolidation and transportation of met coal to the Pacific and Caribbean ports of Colombia.

Last December, the company began exiting coal in the US when it sold the Snider Ranch thermal coal property in Montana, then the Carpenter Creek thermal coal assets in the same state.

Headquartered in Dallas, the company is publicly traded on the OTC under MMEX.OB.

Newcrest and Greatland get moving at Havieron

Early works well underway and paperwork lodged for underground mine. 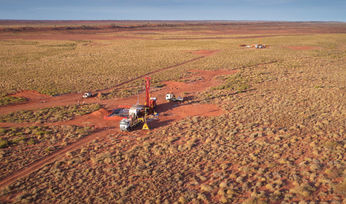 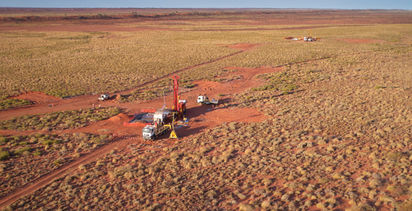