A RECENT study in the US has found black lung is not only a problem in underground coal mines but at surface mines as well. 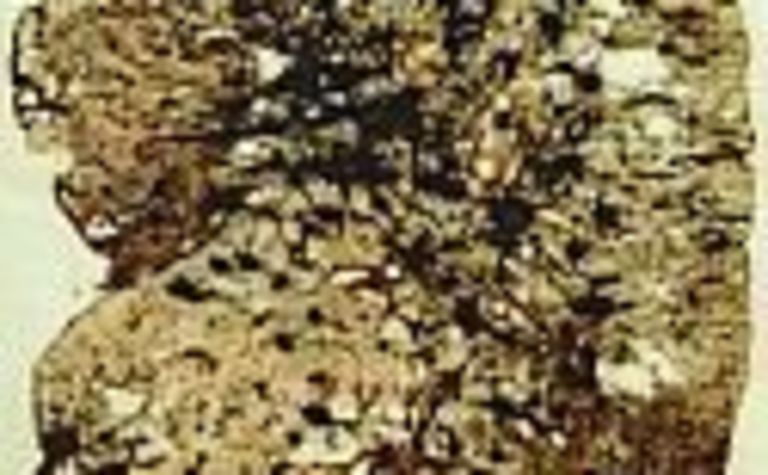 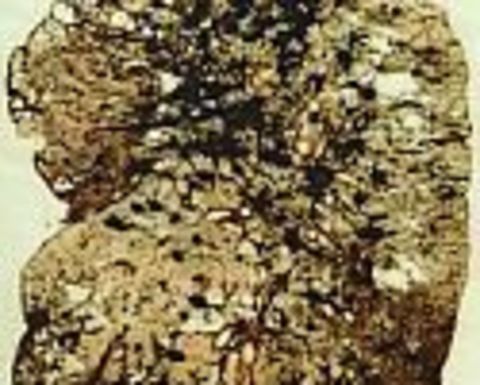 The study indicates surface coal miners with little or no experience underground still suffer from severe preventable respiratory disease, even though surface miners are thought to work in conditions less dusty than the confined spaces of an underground operation.

According to research by the Centers for Disease Control and Prevention and published by the National Institute for Occupational Safety and Health, about 2% of coal miners from surface mines had X-ray evidence of black lung.

The report suggested that current federal permissible dust exposure limits may be insufficient to protect against disease or are not being adequately controlled to prevent excess dust exposure.

The analysis is based on chest X-rays of 2238 workers at surface coal mines in 16 of the 17 US states which have such mines.

The miners’ median age was 56 and average mining experience was 33 years.

Twelve of the surface miners who volunteered for the examinations were shown to have an advanced form of heavily-scarred black lung known as progressive massive fibrosis.

Surface coal miners in Central Appalachia had greater prevalence of both black lung and PMF compared with miners in other regions, regardless of age mining tenure or time spent underground.

The causes of regional differences in black lung susceptibility have not been determined, but were suggested by the study to be due to different mining practices, safety culture or local geology.

To prevent pneumoconiosis among underground and surface coal miners, the US government's Coal Mine Health and Safety Act established federal exposure limits for respirable silica and coal dust. 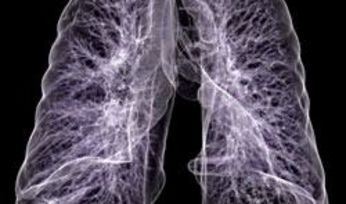 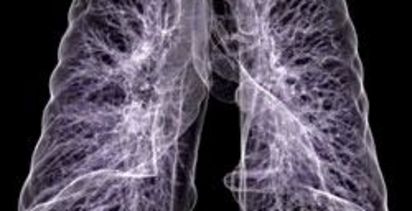