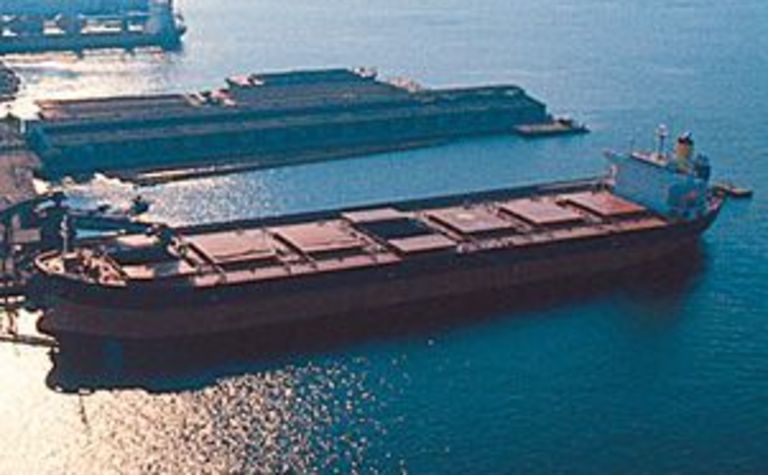 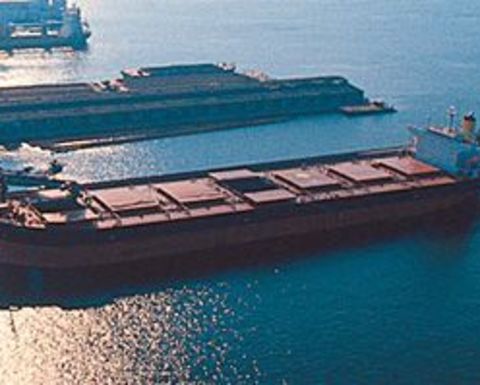 The increase marks a record half-year performance and puts the US on track to break the 112.5Mt coal export record of 1981.

Despite excitement about booming Asian markets and metallurgical demand, more than half of 2012’s exports have been to European thermal consumers.

The trend has been attributed to the higher price of natural gas in Europe. This is usually tied to the price of oil, which is more than $100 a barrel on the continent.

Coal is priced separately and is experiencing a 40-year low, hovering about $64 per ton, according to the latest US Energy Information Administration data.

Nevertheless, US miners are focusing on thermal exports as the domestic coal market evolves while analysts are often eager to extol the value of depressed coal company share prices.

In a report by Wyatt Investment Research, analyst Kevin McElroy said coal “could safely return 100%-200% gains in the next few years.” 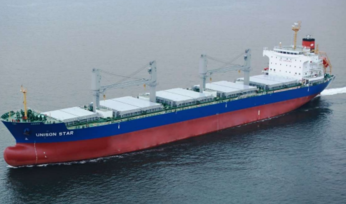 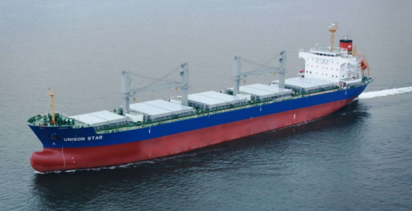