RIO Tinto CEO Sam Walsh said recent sledging among miners was not doing anything to help the public’s perception of the industry. 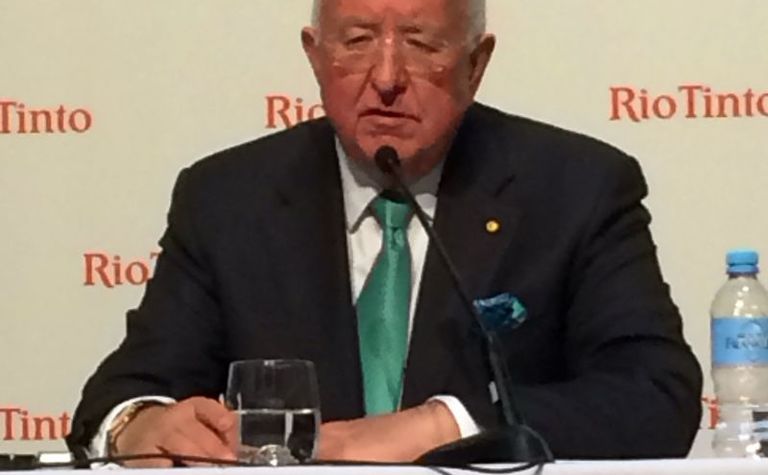 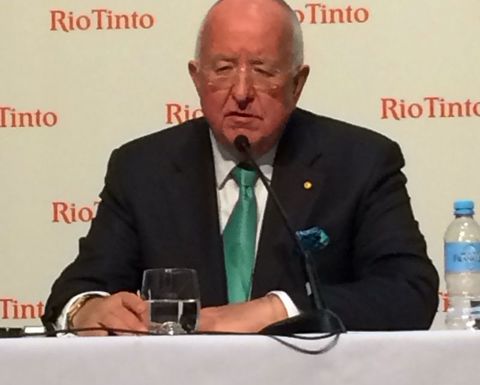 Speaking at the Melbourne Mining Club in London on Wednesday night, Walsh said it had been a challenging, but fascinating, year for the mining sector.

“Some have called it a crisis of confidence and talked themselves and others into a gloom,” he said.

“It’s been suggested to me there’s a direct correlation between your position on the cost curve, and the volume of your opinion. The higher on the curve, the louder you get.”

Walsh acknowledged the downturn had caught some unprepared, and left others looking for answers.

“There also seems to be a view that you can talk markets into submission or bend reality to suit your will. Some even question the invisible hand of the market,” he said.

“In times of economic uncertainty, it might sound seductive or comforting to want to put up the barriers, but we must keep markets and trade open.

“Of course, a rising tide lifts all boats, and when things are good public support is high, but when the cycle changes, criticism inevitably follows.

“Such criticism is often based on the tension between our focus, which is inherently long term, and those fixated on the short term.”

Walsh warned the industry to be careful of the signals it was sending to customers, governments and communities.

“Talking the industry down risks becoming a negative feedback loop,” he said.

“It feeds public anxiety about our industry’s crucial role. It feeds the narrative we are of a previous century, not this century.”

Walsh noted that 20 years ago, then-Rio CEO Leon Davis warned that “consistent failure to win broad public support for one’s activities will handicap a business, or an industry and lead to its eventual demise”.

“Support for our industry is strongest at the local level, rather than with the general public who have no familiarity or interaction with us and this does make it hard for us at times,” he said.

The solution, according to Walsh, was more transparency and continued engagement to combat negative community attitudes.

Walsh also suggested the mining sector refresh its position as an industry to invest in.

He noted the industry’s exploration expenditure was near a decade low, while industry capital spending was near its lowest point in 30 years.

“Prudence is good. But investing well for long-term returns is critical for shareholders. The current squeeze may well be providing the next cyclical upswing,” Walsh said.

Like other industries, Walsh said mining needed to move with the times.

“It is human nature to seek comfort in certainty because there is so much that is uncertain about our industry, from geology, to sudden market shifts, to social attitudes,” he said.

“And some may therefore look for artificial constructs, of the mind, or the regulatory kind to deny or slow change.”

“For there can be no doubt the world will continue to demand the metals and minerals that make modern life work,” he said.

“That is the certainty we should all focus on.”

Samsung reportedly not going to put any more funding into the Abbot Point Coal Terminal. 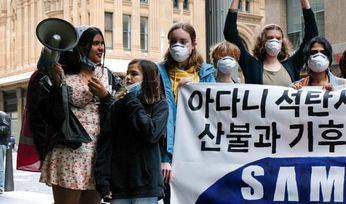 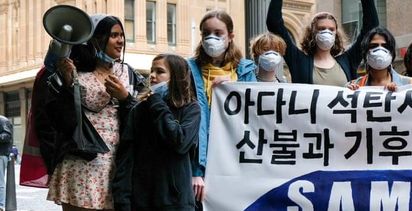