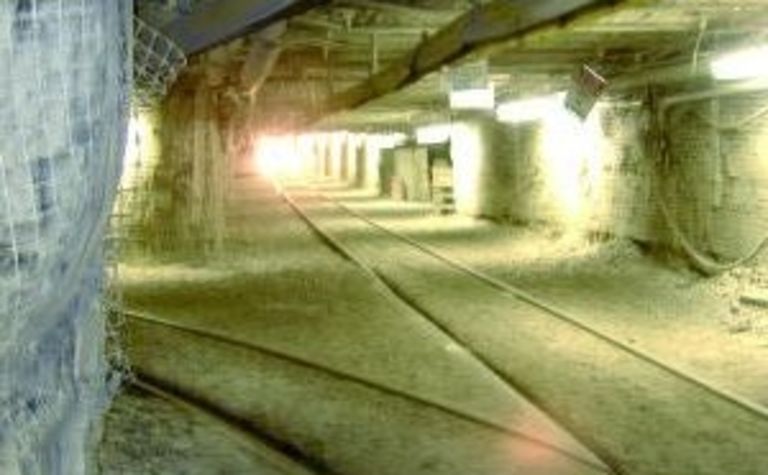 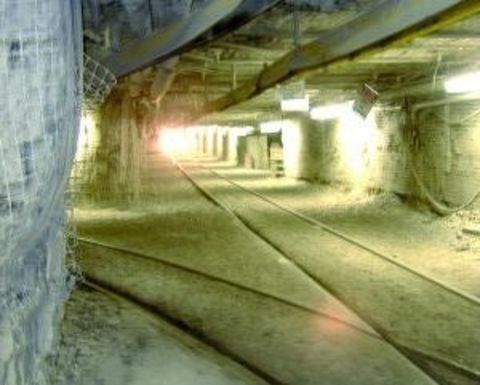 Officials confirmed the failure, which did not result in any injuries, immediately halted all of its operations.

The belt system at the complex near Waynesburg in southwestern Pennsylvania carries coal from the producer’s Bailey and Enlow Fork mines to the clean coal solos at Bailey’s train loadout.

“Consol Energy has conducted a thorough assessment of the occurrence and reconstruction of the affected systems got underway on July 30,” officials said, though the date of the failure was not disclosed.

Repairs to the structure, which Seay said was on the same line but at a different area to a July 30 2012 failure that idled the complex for more than a month, were already underway.

“At this time the company estimates that engineering of the affected belt system will be completed by August 3, and we expect to resume production on or about August 12,” she said.

The July 2012 issue cost about $53 million to repair. Officials have not made any estimates on the latest incident.

Consol is kicking off its third quarter after reporting a net loss for the June period.

Despite its efforts to produce more coal, its loss was $13 million, versus net income of $153 million over the same period in 2012. 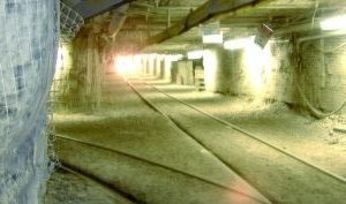 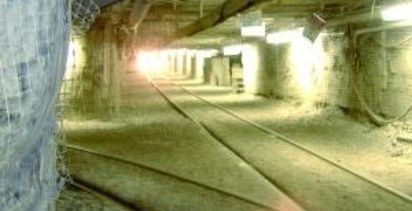