New Chinese mine to supply 4Mt per year

A NEW coalmine in Chinas Henan Province has ramped up production after more than three years of construction. 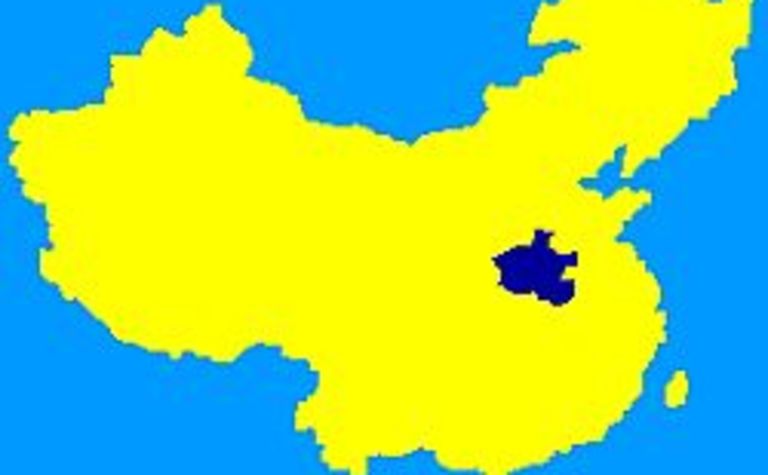 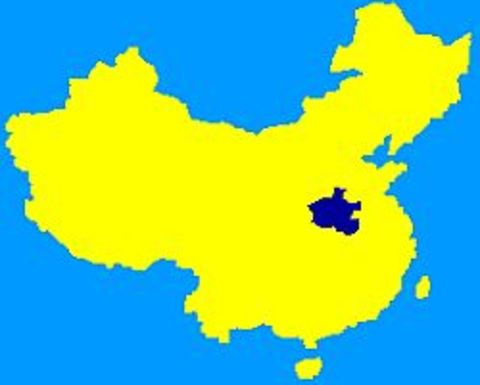 The Chengjiao Coalmine was approved in December 1999 and began trial operations in May this year. Investors Yongcheng Coal and Power Group (YCPG) and the Baosteel Group jointly pumped US$169.14 million into the project, Interfax reported

Interfax reported the two investors and Brazilian company Companhia Vale do Rio Doce (CVRD), signed a memorandum in late September. The document outlined that the Baosteel and CVRD had promised to put hundreds of millions of RMB into the project. An agreement was also made to build two transportation vessels of up to 500,000 tons in delivery capacity to be used for YCPG to export the coal. 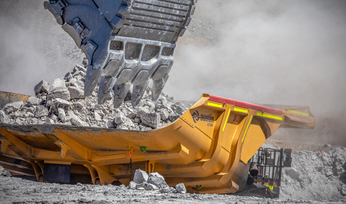 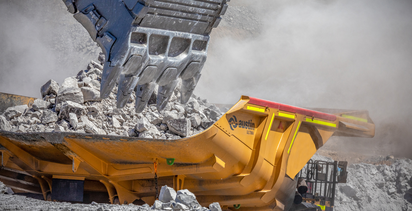