SOME people stumble into the underground coal industry and some people are born to it  this weeks longwall larrikin was definitely the latter with a grandfather who worked as a shotfirer and parents who worked for the National Coal Board. 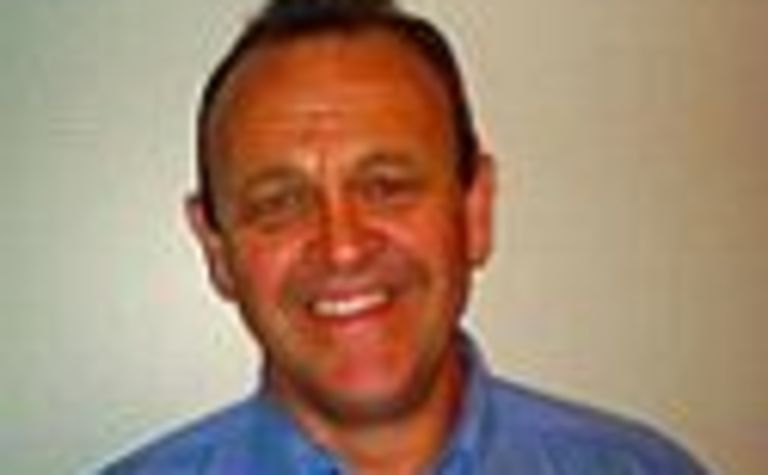 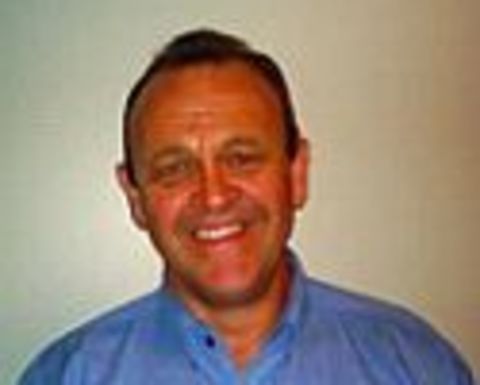 John Naylor, current technical manager for Jennmar Queensland, followed in his parent’s footsteps and joined the UK National Coal Board as an apprentice in 1972. He graduated from apprentice and moved to Houghton Main in 1979 as a shotfirer, deputy and development overman.

He joined South Kirkby as assistant undermanager and then shifted into the consultancy game with Wardell Armstrong as mining engineer. From 1985 to 1990 he worked for various mining contractors as project engineer, site agent, foreman, and workman at Dearne Valley, Frickley, Bilsthorpe, Silverhill, Westhorpe, Point of Ayr, Creswell and Sherwood.

It was when John went to ANI Arnall (UK) for eight years that he got his first taste of Australia on a five week cablebolt systems training course. He moved with the company to Australia in 1998 and worked in the Campbelltown, Newcastle and Emerald offices.

John joined Jennmar Australia in 2002 and now works out of Mackay.

JN: This would be my Grandfather working nights at the local mine- Houghton Main Collier. He was a shotfirer on a handfilled face in the Meltonfield seam.

JN: Both my parents worked for the National Coal Board, as their parents had also. I was looking for work as I wasn’t doing very well in my A level studies. Student apprentice vacancies became available and it all seemed to fall into place.

JN: Button lad - this was a person who controlled the outbye conveyors. Thankfully I did not have too many shifts doing this but I found it very lonely, usually cold and very very boring!!!

JN: Having thought about this for a while there are four people 1) Ted Graham of Doncaster Technical College for putting into simple language the Mines and Quarry Act & Regulations 1954, thus enabling me to obtain my First class certificate of Competency; 2) David Richards, formerly undermanager at Hatfield Main in the UK. He is now the kit manager for Doncaster Rovers Soccer Club. He was my mentor whilst I was a very green 17 year-old student at Doncaster Technical College. I helped him with the maths and he helped me with everything else (including life “skills”!); 3) Mitch Ostle, now of Wilson Mining. He was my mentor for a while in 1990 when I set out in the career that I am now in; and last but not least 4) Brian Wigley, a development worker who showed me that you need brains as well as brawn to do a job i.e. think it through!

JN: The development of Tensar Geogrid for longwall recovery in the UK during the period 1994-1998. A system had already being used by Daw Mill Colliery – they used a system specifically for thick seam sections from the USA. After receiving some training from Brian Travis of Tensar USA, I developed the system a little bit further so it could be used by most of the other UK mines.

The second achievement, and I am most proud of this one, is before I left the UK to work in Australia I received a Crystal Tankard from the management at Rossington Colliery in appreciation of the work I had done at the mine as a sales and applications engineer for ANI Arnall (UK). This was for the longwall recovery system mentioned above and also the Reflex Bolt (a flexible bolt) which helped them overcome some severe roof shear which was breaking the standard AT roof bolts.

JN: This has got to be the development of Roof Bolt Systems for primary support of roadways.

JN: I was assistant undermanager at South Kirkby during 1980 – we broke the European record for production off E15’s longwall in the Newhill seam. Also I was the junior section chairman of the Institution of Mining Engineers for 1981-82.

JN: Being ill after trying to chew tobacco!

JN: Recovering a two metre diameter, 250mm deep coal transport borehole between Dearne Valley Colliery and Grimethorpe Colliery. The steel lining had collapsed. This meant working from inside a cage, and sometimes below it on a platform. We had the harnesses to wear but it was still scary.

JN: This would be the explosion at Houghton Main, referred to by Chris White in an earlier “Longwall Larrikin”. At that time my mother was the Colliery nurse - she ended up working 25 years or so there from 1960 to 1985. After the incident we didn’t see her at home for 36 hours I think. I also remember seeing the Aberfan Mining disaster on TV - this was where the spoil slumped from the tip onto a school.

System helps customers know how well they are using the equipment they have hired. 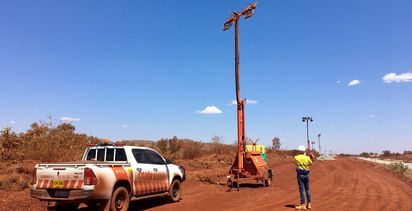