MINING businesses looking to expand or relocate to Singleton to supply Hunter Valley mines received a boost today after a green light was given to build a new industrial and business park in the New South Wales town. 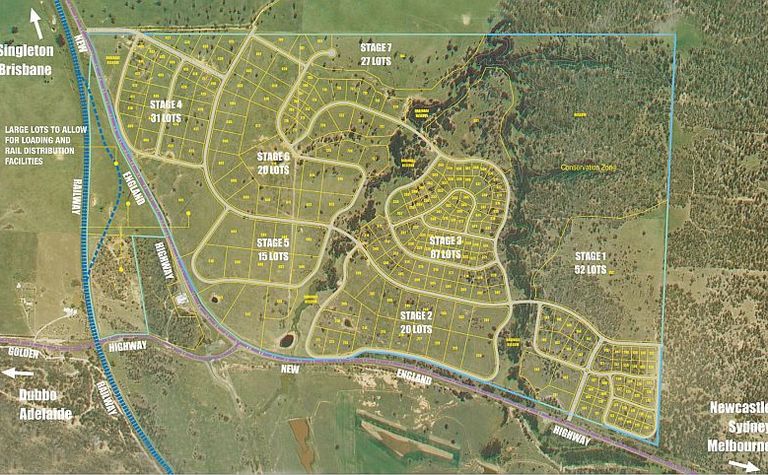 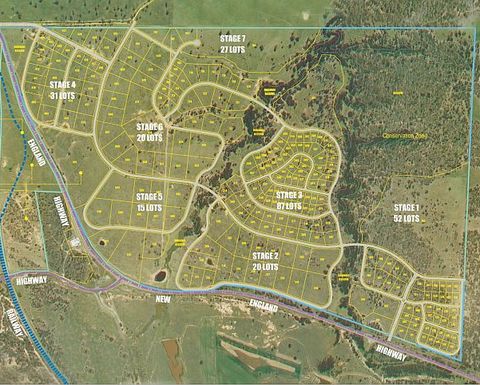 The Singleton Council has approved rezoning of the land, clearing the way for the Department of Planning to proceed with the rezoning.

The 355-hectare Singleton Industrial and Business Park is located at the junction of the New England and Golden highways, 9km southeast of Singleton. The site is owned by Newcastle-based developer Buildev.

Once completed, the estate is expected to be home to around 250 businesses, creating between 2000 and 4000 jobs, as well as providing an economic boost to Singleton and surrounding areas. Its value on completion is estimated to be $A400 million.

Buildev development manager Darren Williams said the estate would increase the availability of industrial land in the area, particularly for heavy industry, which is limited due to increased residential development.

He said the estate would suit both light and larger-scale industry as well as those companies involved in transport and distribution. This included businesses supporting the region’s booming mining, energy, agriculture, tourism and wine production industries.

Weststar is in a position to expand its service offering to a greater market. 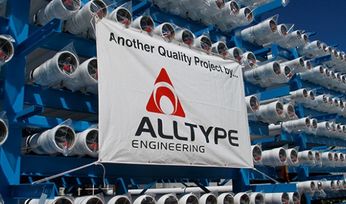 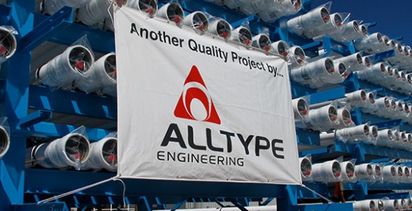