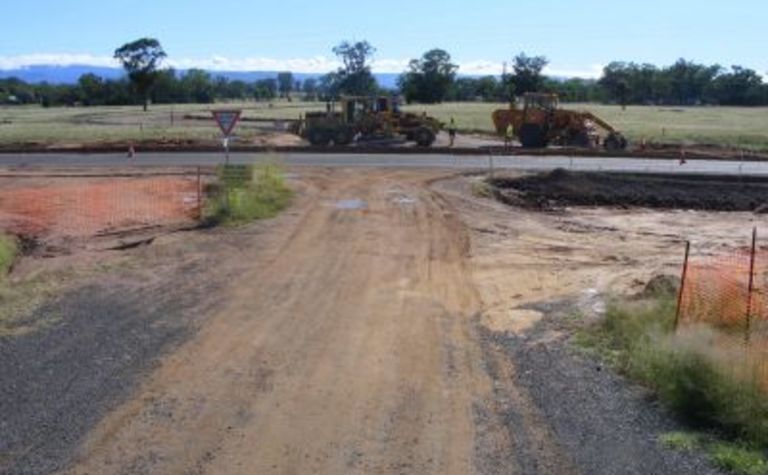 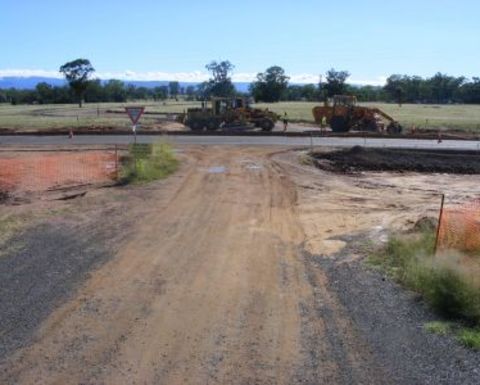 Construction of the Narrabri project is continuing with works for the highway intersection now complete. Work in ongoing on the access road and box cut.

Drilling has also commenced at Narrabri to provide additional data for detailed planning of the pit bottom area and the first and second longwall panels.

Output at its Canyon open cut mine has slumped as it nears the end of its reserves. The Rocglen mine is to replace it over the next 12 months.

The fall in output was partially offset by increased production from the Tarrawonga mine. 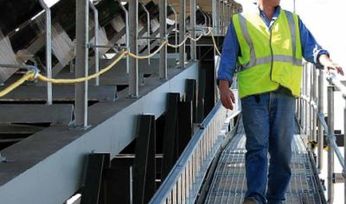 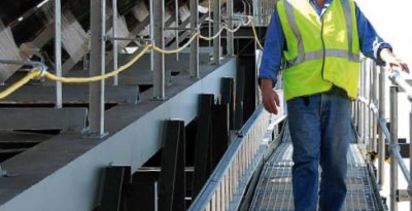