While welcoming Bligh’s comments for better treatment of the coal industry, an ACA spokesperson told ILN the industry needed significantly better treatment, such as inclusion in the emissions-intensive trade-exposed category of the CPRS.

He said this would avoid the loss of jobs and investment that had been predicted in three sets of economic modelling, including work done for state governments.

“The ACA also points out that the treatment of coal mining in Australia is vastly different to the way it is being dealt with under legislation in the United States, where our understanding is that fugitive emissions from coal mining are excluded from the emissions-trading scheme,” the spokesperson said.

“We're very pleased that she's delivered this message to the federal government because it's a message we've been delivering for the last nine months: that coal has been unfairly treated, its competitiveness is going to be undermined by the CPRS and jobs will be lost in regional Queensland and regional New South Wales – a lot of jobs,” he told the ABC’s AM radio program.

In a letter to federal Climate Change Assistant Minister Greg Combet, Bligh said options to assist the coal industry to transition to the CPRS needed to be developed that went beyond those currently proposed.

Combet has consistently said the coal industry should not be treated as an EITE industry.

A federal Senate vote on the CPRS is expected next month.

Netscher said the board was pleased to have secured Lougher. 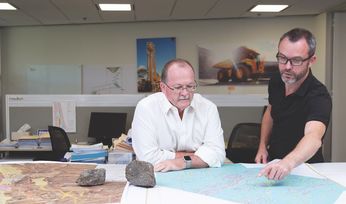 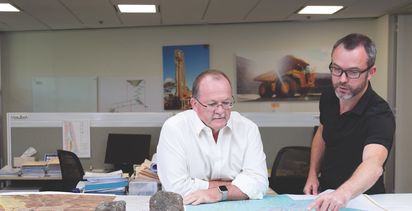