Tales of dogs and bankers

MICHAEL Pascoe ponders those age-old questions such as the difference between cats and dogs and banks and miners. 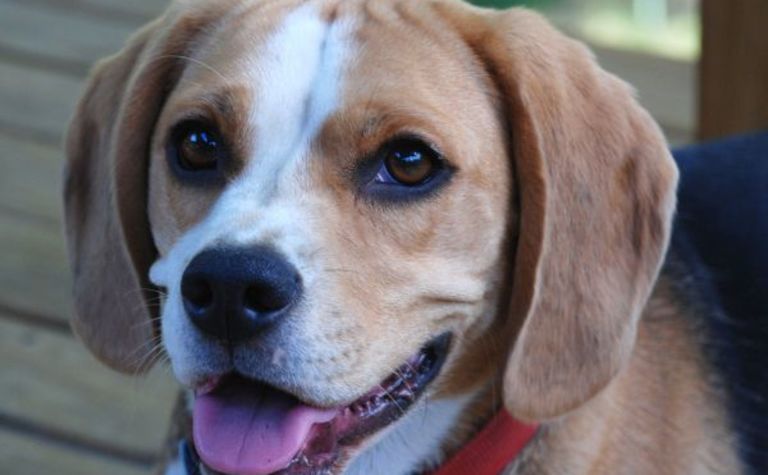 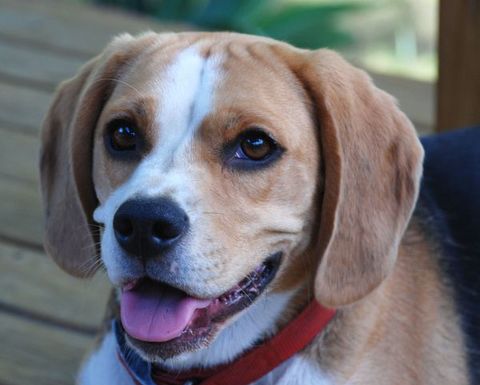 Dogs, like miners can be loveable. They can also shift a heck of a lot of earth.

There has been some guff around lately about the differences between cats and dogs. Whole academic studies about which is the better pet and a particularly silly allegation that cat owners are more intelligent than dog owners.

Such studies are irrefutable evidence that some people don’t have enough work to do. How ridiculous that spotty academics bothered to conduct a survey of odds and sods educational attainments cross-referenced against their species of pet and then claim they have evidence of one species attracting smarter owners than the other.

It is self-evident that dog owners are likely to be more intelligent than cat owners because they are wise enough to have dogs instead of cats. After all, the first study found that dogs are better than cats.

The perpetrators of the second survey simply misinterpreted their findings. What their study proved was not that more intelligent people tend to keep cats, but that obtaining a university degree was not really an indication of being intelligent. It is as clear as the tail wagging in happiness at your company.

Did I mention I have a dog? Maybe you guessed.

Anyway, some loyal readers might think I’ve digressed before I’ve even started this month, but that is only partially true – like cat and dog surveys. The differences between cats and dogs actually came to mind while contemplating the differences between bankers and miners when the results were coming thick and fast last month.

Cats and dogs have similarities as well as differences. Both species tend to have four legs and a tail, for example. Both are carnivores. Both have fur. And that’s about all I can think of right now, but you get the point.

Similarly, the chief executives of mega banks and mega miners have similarities. Both are paid far too much. Both are members of the Business Council of Australia. Both strongly champion the innate supremacy of free markets and capitalism and the universal benefits of competition. And both like nothing more than a comfy cartel to better exploit capitalism and thwart free markets and competition.

As we saw in comments made while reporting results, both dislike any hint of government imposing a new tax, charge, fee or restraint on them.

Suggestions of a more rational resource rental tax for miners instead of the hodge podge of state royalties and sundry impositions? A disaster awaits Australia as international capital will surely flee in search of better conditions in, say, Zimbabwe. Or China. China’s a nice place to do business – just ask Stern Hu, if you can find him. Tax us at your peril.

Suggestions that banks will be required by international agreements to hold more capital and risk less in search of profits? A disaster awaits Australia as banks will surely have to charge higher interest rates and be forced to raise more capital at huge expense (but no salary cuts) to the management. Restrain our animal spirits at your peril.

But there are also differences between miners and bankers. Should a proposal for a resource rental tax gain legs, run and pass the winning post, and if that tax results in an overall higher level of taxation on miners, they shall make a smaller net profit. Should regulators require banks to hold more capital against their lending bets, the cost of money shall rise and be passed on to customers. Net profit may even rise.

I enjoy the hubris of both banker and miner on occasion. The Mega Miner will maintain they must have certainty about government charges if they are to successfully invest. Well, that would be about the only thing they can be certain about. BHP Billiton and Rio Tinto had no certainty about the price of iron ore. If their CEOs try to tell you they knew the China story was there all along, ask them why, therefore, they weren’t better prepared for it instead of playing catch-up ever since it jumped up and kissed them on the arse with a rainbow.

As for the Mega Bankers, you’d almost think they really believed it was their good management that resulted in record profits. Left to their own devices, our banks are distinguished by losing the plot every time the economy booms, lending to dodgy companies with massively negative real assets, like ABC Learning, or structurally unsound businesses of dubious methods, like Timbercorp and Great Southern. Need I mention Babcock & Brown? Storm Financial? Opes Prime? The NAB’s CDOs?

And when the bankers have made fools of themselves on the business side of their book, they are bailed out by the safe rivers of gold flowing from their more carefully regulated retail business. That and their ability to jack up fees and margins for their good business customers, while underwritten by a federal government guarantee.

Oh spare me sanctimonious statements by bankers and miners both when their self interest is at stake. But they’re not all like that. No, some are like Clive Palmer.

But Clive has some previous form in the opaque waters of when a contract is a contract. Before Clive was Australia’s richest man, when he was just a former member of the Joh-for-Canberra white shoe brigade who had picked up some forgotten rights to a magnetite deposit, he had a bemusing period of talking up contracts with all sorts of people.

These contracts were going to result in shipping that ore from the west to Newcastle where a new steel works was going to turn it into gold for all involved. That included the dopey New South Wales government that went along with it for a while. An attempt I made in an interview with Clive at the time to find out just who might be putting up the capital for this grand venture came to nought. It seemed everyone was going to put in money except Clive if everyone else put in money.

History shows the thing fell over with the litigious Clive having a crack at the hapless NSW government after the event.

As luck would have it, the wiser heads in Newcastle now say they are fortunate not to have a steel mill.

Clive eventually did find someone to put up the capital to mine his magnetite and he lived richly ever after, while I’m still a journalist. Everything worked out.

I somehow suspect that somewhere down the line, Clive will sell coal to the Chinese too. Life is like that. I’ll still be a journalist – but at least I know the difference between cats and dogs.