Making the most of gas 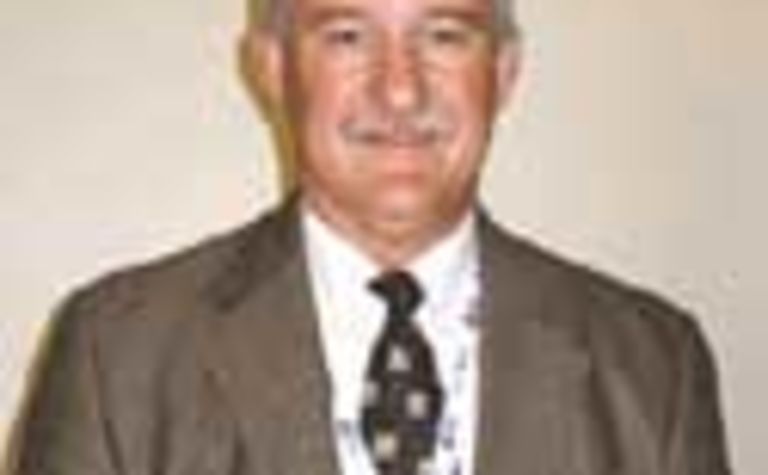 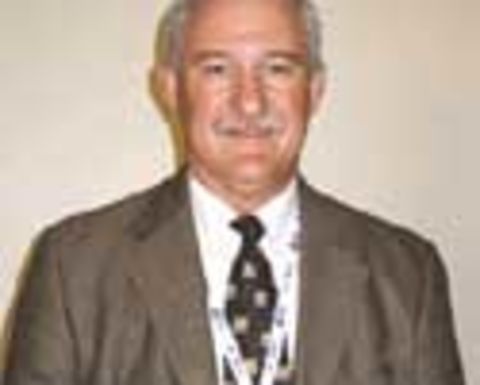 The future issues facing underground coal mines in the US are no less daunting, but each challenge contains opportunities McNider said, alluding to some of the challenges of ventilating mines in the 1970s.

Speaking as a keynote presenter at the AusIMM-organized Eighth International Mine Ventilation Congress in Brisbane, Australia, McNider recalled the headaches of trying to manage in situ gas levels as high as 600 cubic feet per ton at some mines.

“Back then there were no degasification techniques and therefore the ventilation system had to be designed to manage this large liberation of methane,” he said.

The focus was to design a ventilation system that could handle the maximum amount of gas possible.

The 1980s heralded a major shift towards removing methane prior to and in conjunction with mining. JWR was one of a few companies that pioneered research into degasification and led to the formation of Black Warrior Methane, JWR’s degasification company. Today, Black Warrior Methane captures and produces about 20 billion cubic feet of methane per year. The offshoot foundling came into its own right when coal prices crashed and has become a vital part of JWR’s operations.

Looking ahead, McNider outlined several themes that were expected to dominate mine ventilation in the future.

One of these is a progression to using low quality methane to produce power.

The current lower economic level for methane capture in North America is 60%, but technologies are being developed to utilize methane at much lower levels.

At the moment, JWR uses a cryogenic methane plant that enriches methane at 60% to a marketable 100%.

JWR has worked with a company in North America to use a RAMGEN engine that can burn methane as low as 2.5%. While not perfected, the technology has tremendous potential, according to McNider.

Carbon dioxide sequestration is another area that will develop in the future, though carbon dioxide credits are not currently traded in North America. If it were possible for companies to convert methane capture into carbon credits this might provide an incentive to invest in sequestration technologies.

McNider also suggested booster fans would be a solution for some reserves that could not be mined under current ventilation requirements. The use of booster fans in coal mines was prohibited in 1996 with the introduction of new ventilation regulations.

The development of the personal dust monitor (PDM), an instrument to provide real-time monitoring of dust exposure, would change regulations governing how a miner’s dust exposure was determined, he said.

Finally, McNider said more could be done with mine design and pillar extraction to control spontaneous combustion in longwall designs.

JWR’s mines experience spontaneous combustion from coals in the floor with high levels of pyrite. Floor heave exposes the coal with the pyrite to oxygen, and as the pyrite oxidizes, heat is generated to the point of spontaneous combustion. Bleederless designs have not worked to control this and the only way some control has been gained has been to mine the pillar on the headgate and limit air into the gob on the tailgate.

“As I get older and look back … some of the things in our operation that made our company a leader in technology started as extreme problems or challenges,” McNider concluded. 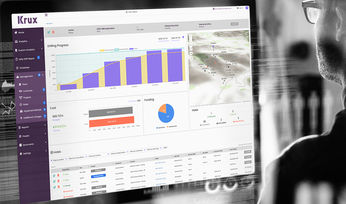 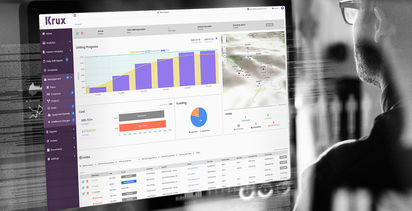