Broadmeadow staff at odds with BMA

ASSOCIATION of Professional Engineers, Scientists and Managers Australia collieries director Catherine Bolger is “perplexed” with BHP Billiton’s approach to negotiating the first-ever enterprise agreement for staff at the Broadmeadow longwall mine in Queensland. 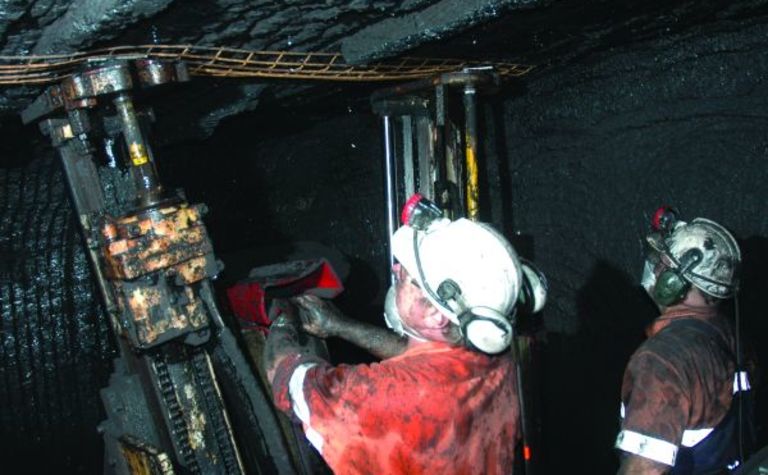 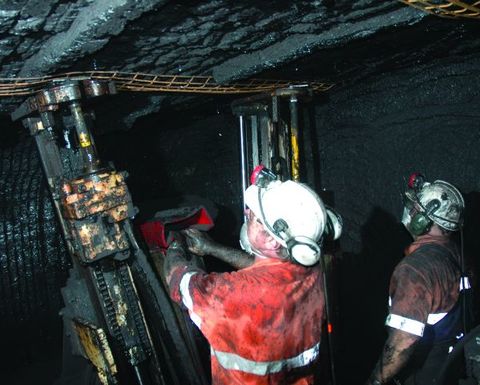 While the CFMEU-led industrial relations impasse with BHP Billiton Mitsubishi Alliance in Queensland seems like a never-ending story, APESMA’s dispute is over the conditions for staff positions such as geologists and engineers at Broadmeadow, with most of these jobs being off roster.

Fair Work Australia hearings over the case are expected to run for three days starting this Wednesday and APESMA is hoping for a similarly successful outcome to a recent FWA case involving BHP’s Appin longwall mine in New South Wales.

In regards to Broadmeadow, Bolger said BMA “was not taking reasonable steps to enter into an enterprise agreement”

She told ILN that BMA senior company management was simply saying “no” a lot to APESMA’s attempts to bargain in good faith.

“We believe they simply don’t want to have an EA for staff and prefer individual direct relationships with staff,” Bolger said.

She said the workers were seeking a “fairly minimalist” first EA that locked in some of their current conditions.

Outside of trying to put together a “standard contract of employment” for staff, she said other issues included travel allowances and excessive hours.

Bolger did not define what would be considered excessive hours.

“We are relatively flexible – we want to talk about it,” she said.

In what could be raised with FWA, the union representative said BHP was a signatory to the United Nations Global Compact agreement.

The third principle of this agreement states that “businesses should uphold the freedom of association and the effective recognition of the right to collective bargaining”.

“I am perplexed by BHP’s attitude to their own staff wanting an enterprise agreement,” Bolger said.

“BHP prides itself on acting ethically and respecting the communities in which it works.

“We are simply asking BHP to respect its community of staff at Broadmeadow.”

BMA was reluctant to comment on the issues raised.

“A recent ballot of affected staff at Broadmeadow mine confirmed that there is not majority support for a collective agreement,” a BMA spokesperson told ILN.

“Matters in relation to APESMA and the Broadmeadow mine have been listed for hearings in Fair Work Australia during April and May.

“It would be inappropriate to make further comment on these matters at this time.” 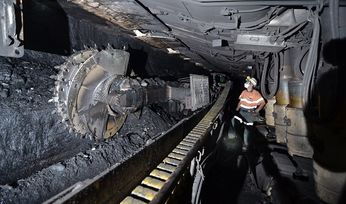 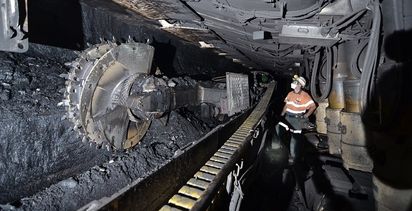