A DRIVE for adventure and excitement is prompting thousands of mine workers to leave Australia and choose a career in resources overseas, according to a recruitment and HR expert. 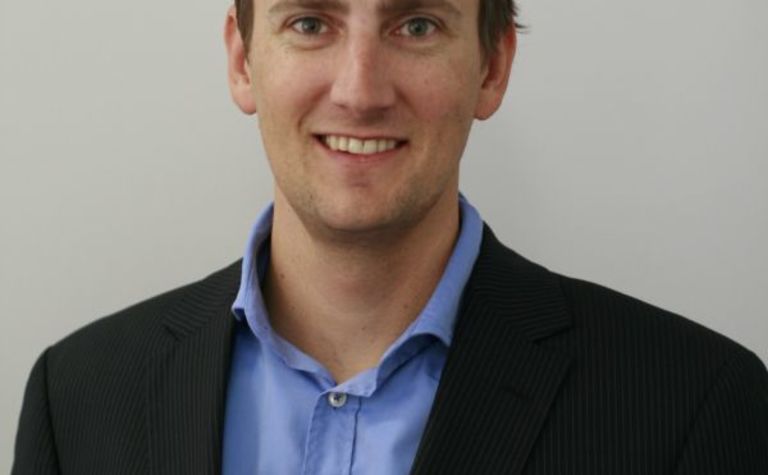 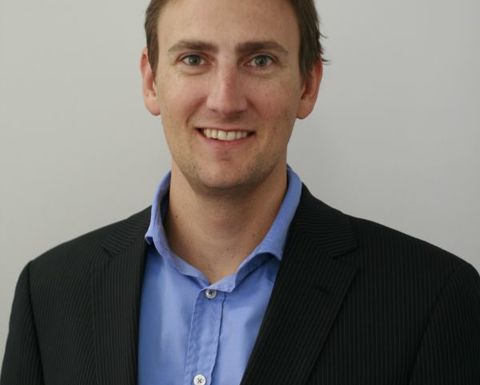 Canada, Chile, Mongolia and Ghana are among the countries in demand and with increasing numbers of projects coming online, tens of thousands of resources workers are required.

Spicer told delegates at the AMMA migration and labour sourcing conference in Perth that with the global mining space booming in recent years, other countries were trying to attract workers from the Australian talent pool.

“That’s one of the pressures on Australia – we do have a lot of people that are working overseas in an expatriate environment,” he said.

“There’s a lot of interest from those countries to bring guys over [from Australia] to work.

Australians are very expensive but they are perceived very well by the global mining industry.

“A lot of Australians will move for a variety of reasons. Some will do it from a career point of view, some want the adventure, others are sick of the red tape of Australia.

“Others are young professionals that have done a few years in Australia, got their experience and then they’ll go do a six week on, three week off roster out of Africa, but they’ll spend three weeks skiing or three weeks in the Bahamas.”

Spicer said the mining industry was truly global, and a worker with a skills set was a commodity that could be transferred across any area in the world.

“The big challenge around Australians from a global perspective is they are expensive; their salary expectations are much higher than anywhere in the world,” he said.

“And also the travel times from Australia – it’s too far for some companies and they’ll look into another talent pool.

“But that’s not to say Southeast Asia isn’t a great opportunity for Australians. There are a lot of people doing fly-in, fly-out on really great rosters out of Southeast Asia, such as the Philippines, Indonesia, and Vietnam.”

He said a lot of project managers went into projects in developing countries, where the finance was in place but there was a shortage of people with the required skills across the whole discipline.

With an opportunity to travel and work in a senior role abroad, many young Australians are being lured overseas before returning to Australia with an impressive CV to settle down.

“Australia as an industry needs to remain competitive to attract talent around the world. It’s natural that people will want to move,” he said.

Spicer said one of the solutions for the retention of staff would be through allowing workers to travel to global sites while continuing to work for an Australia-based mining company.

“That gives people the variety they’re looking for and that sense of adventure, but still that home base and security. That’s almost the perfect storm if you can balance all that out."

Mining jobs spring up out east