Preventing climate change: The size of the energy challenge 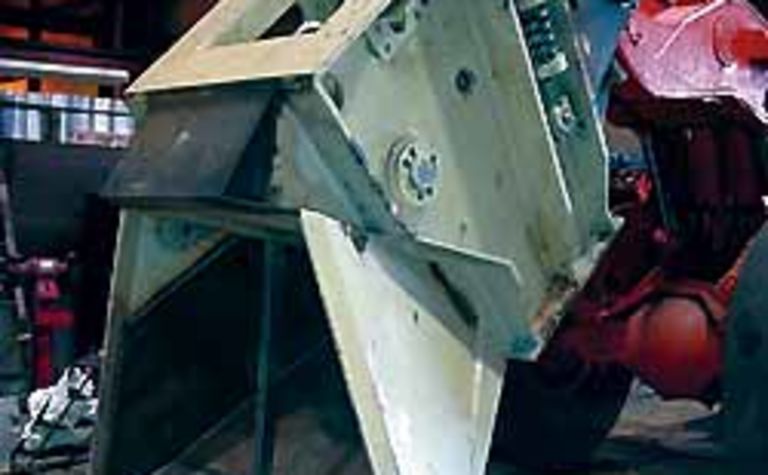 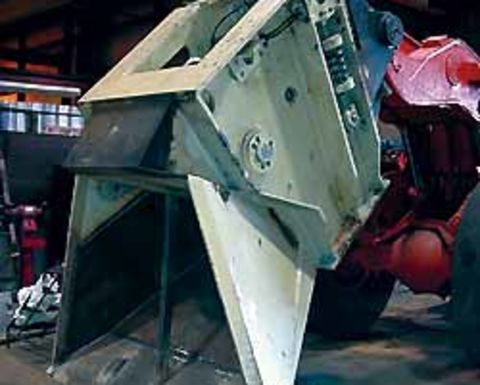 Mining Technologies International's HydraCrusher is being marketed in Australia by Silverise.

According to the study by Robert Socolow and Stephen Pacala, each wedge would avoid one billion tonnes of carbon emissions per year after 50 years. The study showed that, at that time, seven wedges could stabilise carbon dioxide emissions relative to what would happen if things remained "business-as-usual."

It seems that the warnings were not taken serioulsy enough. "The task is now more difficult now than just a few years ago," a new study says, citing the recent surge in global greenhouse emissions. Its co-author proposes eliminating emissions altogether by 2060.

A new perspective paper from a group including Carnegie's Ken Caldeira uses the wedge approach to estimate the size of the energy challenge posed by climate change today. It was published January 9 by Environmental Research Letters.

The perspective's authors showed that as a result of increased emissions, merely achieving what was considered "business-as-usual" in 2004 would require the development and deployment of 12 wedges.

Stabilising emissions at current levels would require another 9 wedges. Decreasing emissions to the level needed to prevent climate change would need an additional 10 wedges. Altogether, 31 wedges would be required to stabilise the Earth's climate.

"To solve the climate problem while providing the energy needed for modern industrial society, new energy technologies must be developed and deployed at an enormous and increasing rate," Caldeira said.

His co-authors are Steven Davis and Long Cao, both formerly of Carnegie, now with University of California Irvine and Zhejiang University in China, respectively, as well as Martin Hoffert of New York University.

"Truly addressing climate changes means not just stabilising emissions, but sharply reducing them over the next 50 years," the authors said. This would require more than just improving existing technologies.

"It's not enough to freeze greenhouse emissions at current levels. To prevent climate change, we need to stop dumping CO2 into the atmosphere at industrial scale", added Caldeira. "The original study showed that we can solve a large part of the problem with existing technologies, but solving the whole problem requires new technologies deployed at massive scale."

"Most of the greenhouse emissions expected this century are expected to come from the developing world in the second half of the century. A central challenge of the first half of this century is to develop the energy technologies that will be needed in the second half of the century," Caldeira said. "Existing technologies just cannot provide the massive amounts of carbon-neutral power needed later this century. Solving the climate problem will be both difficult and necessary." 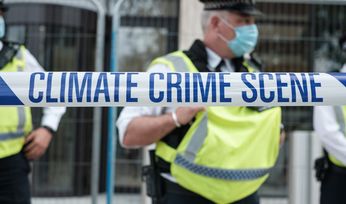 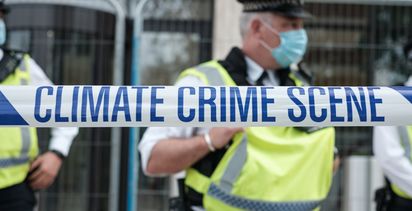