THE Queensland government has urged coal mining companies to identify priority projects to be funded by its mineral, gas and petroleum exploration budget. 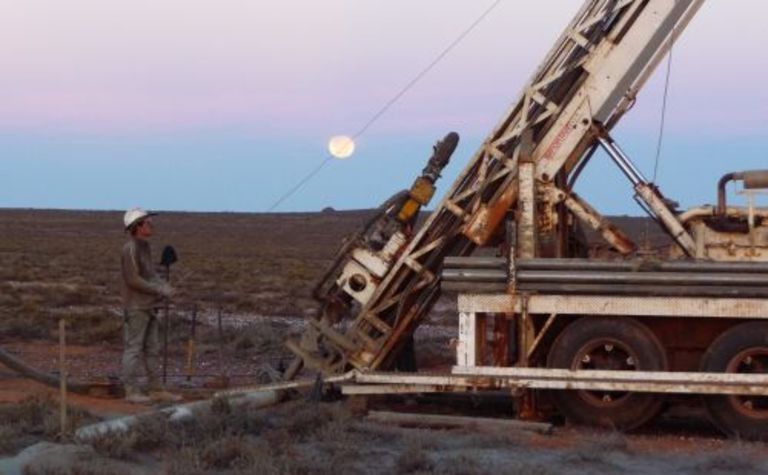 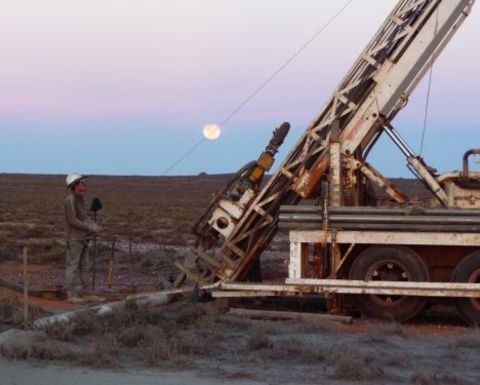 Minister for Natural Resources Andrew Cripps told the annual Queensland Exploration Council (QEC) breakfast in Brisbane that industry would actually determine where almost a quarter of the recently announced $30 million exploration support package would be directed.

“This package is one of the largest single investments ever made by a state government into mineral and petroleum and gas exploration programs,” Cripps said.

“The geological mapping and survey work this money will fund now underpins the mines and resource sector jobs of tomorrow.

“We will be asking groups such as the QEC to work with government body the Geological Survey of Queensland (GSQ) to set research priorities for almost $7 million of the total $30 million program.”

Cripps said the GSQ played a vital role in attracting exploration and resource investment by providing industry with key geo-scientific and resource data.

“GSQ has already begun a conversation with industry to ensure this valuable work and the information it collects is as targeted and industry-focused as it can be.”

There will also be collaborative drilling grants, which will extend the program promoting exploration success by co-funding drilling by innovative explorers targeting high-value deposits under shallow cover.

Cripps said this funding initiative, in conjunction with recent releases of new exploration land and ongoing efforts to streamline the assessment process for projects, demonstrated the Newman government’s commitment to growing the resource pillar of the state economy.

“Since our election, this government has demonstrated a real willingness to create a legislative and business environment that fosters resource sector growth,” Cripps said.

“Exploration dollars spent now will create the mines, jobs and economic growth of the future.” 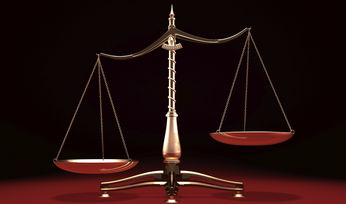 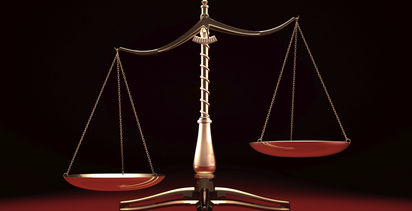