RUSSIAN producer Mechel is reportedly shutting down one of its West Virginian coal preparation facilities indefinitely, citing the US Environmental Protection Agency’s refusal to issue mining permits in the state. 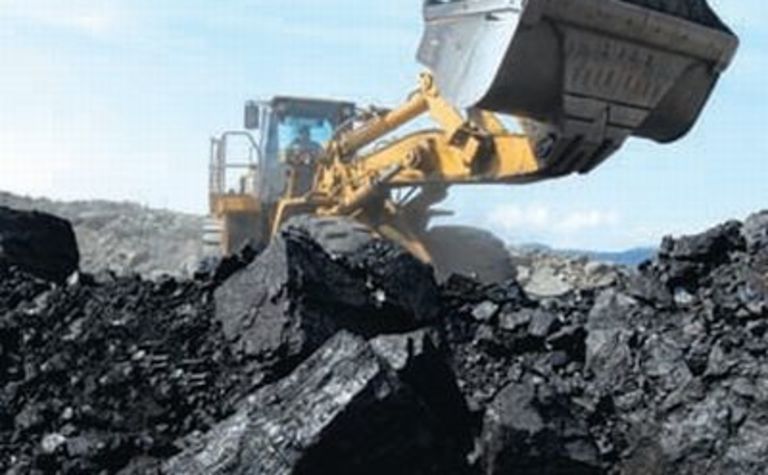 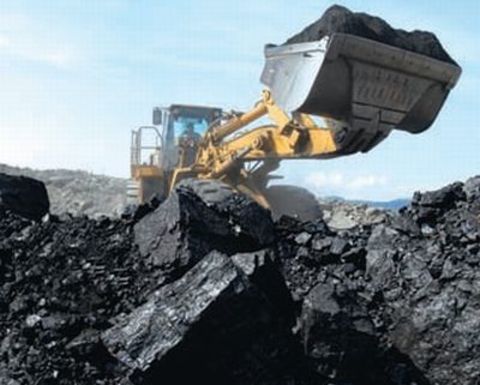 Southern West Virginian newspaper the Bluefield Daily Telegraph quoted Mechel Keystone Service Industries spokesperson Roman Semenov as saying that an unspecified number of workers had been laid off from the plant, which had served the Keystone region for more than a century.

He added that while the facility had undergone many renovations and updates, it was in need of a “multi-million dollar modernization” in order to be efficient for coal preparation.

“Such an investment must be based on the knowledge that sufficient raw coal will be produced to necessitate the plant’s capacity,” Semenov reportedly said.

“Unfortunately, the current EPA refusal to issue any National Pollution Discharge Elimination Discharge permits related to coal mining in southern West Virginia leaves our company with no clear way of knowing whether we can operate this plant without the needed raw coal to process.”

As a result, the Keystone plant has been idled “until such time as the regulatory agencies begin issuing the necessary mine permits to support this operation”, but Semenov noted that Mechel’s new Nufac plant near Pineville had created more than 21 regional jobs.

Mechel obtained a 100% interest in Beckley-based Bluestone Industries in May 2009. Bluestone is made up of five open pit mines, five underground mines and three washing plants producing premium-quality low-volatility, mid-vol and high-vol hard coking coal for the steelmaking market. 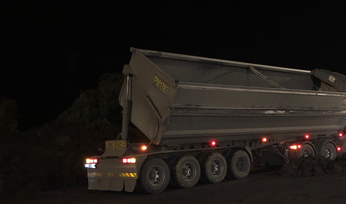 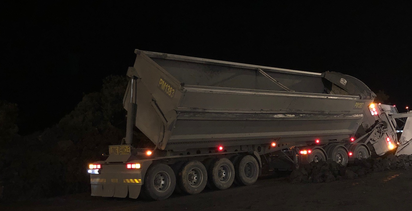 Minjar crushes it at Barto