Watermark woes on the Liverpool Plains

THE New South Wales Minerals Council has cashed in on Federal Environment Minister Greg Hunt’s visit to the Liverpool Plains on February 27 by calling for a balanced discussion on the Shenhua Watermark coal mine which has been approved for the region. 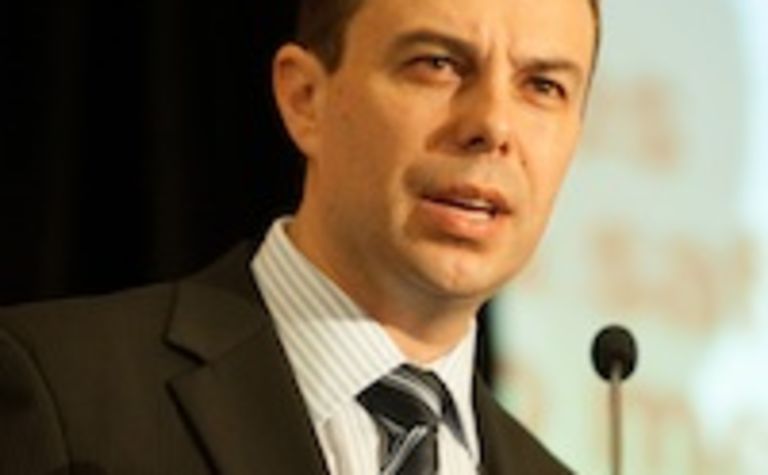 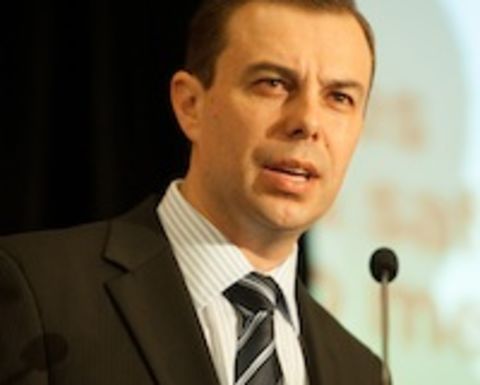 NSW Minerals Council CEO Stephen Galilee said some of the claims made by some opposing the open cut coal mine were not supported by facts.

“Mining projects in NSW are assessed against some of the highest environmental standards in the world and this project is no different, with its potential impact on land and water in the region heavily scrutinised over a rigorous three-year assessment period,” he said.

“Claims by some that the mine will be the ‘death warrant for the Liverpool Plains’ and that this single mining project will threaten the ‘state’s and nation’s food security’, are irresponsible exaggerations seeking to whip up fear rather than deal in facts.”

Galilee pointed out that the project was not located on the black soil country of the Liverpool Plains (despite some claims made) and that, despite the rhetoric, mining actually had a very small footprint in the region.

According to the NSW government’s Strategic Regional Land Use Plan for the area, mining operations use less than 0.1% of land in the region, compared with about 70% used by agriculture.

That ratio will not likely be threatened by this project.

Similarly, in relation to water use in the high quality, high yielding aquifers in the region, about 80% of the water rights are held for irrigation, followed by stock and domestic use, town water supply and finally industry and mining use with about 1% of rights.

Mines have to be licenced for any water use just like any other user.

“Mining has played an important role in the region for generations and will continue to do so,” Galilee said.

“It provides many hundreds of local jobs – more than 350 miners live in Gunnedah alone.

“Mining has also helped protect the economies of local communities in the region, especially during difficult times of drought.”

In the past financial year local mines spent $213 million on wages, salaries and business purchases in the region.

“It’s important that all industries are able to co-exist,” Galilee said.

“The New England region is a big place and with a cooperative approach there is room for everyone.

“Attempts to whip up anger against one industry are not in the best interests of the region and overlook the hundreds of local people working in mining every day.”