CHINA’s announcement of its Intended Nationally Determined Contribution (INDC) in preparation for the UN COP21 (Conference of Parties) climate negotiations in Paris later this year proves it is not moving away from coal, the World Coal Association said. 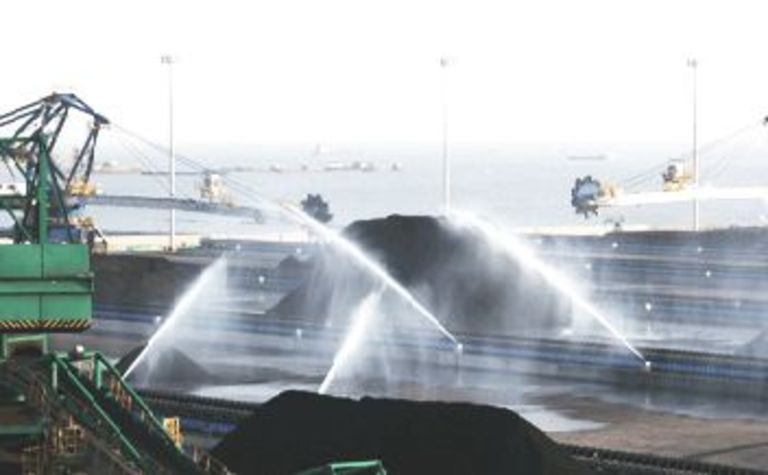 “China’s INDC shows that coal will remain a crucial part of their energy mix for decades to come. The INDC released today represents a real commitment by China to use modern high efficiency low emission coal-fired power generation and develop carbon capture and storage,” Sporton said.

According to the International Energy Agency’s New Policies Scenario, Chinese electricity generation from coal will be 45% higher in 2040 than it is now – despite its total share of the energy mix reducing from 76% now to 52% in 2040.

“Coal has powered the huge advances we have seen in China’s economy in the past few decades lifting 600 million people out of poverty and connecting 99% of its population to the electricity grid,” Sporton said.

“China is now a leading player in the deployment of low emission coal technology. Their INDC announcement today shows that economies can continue grow with the benefits of affordable, reliable coal while taking ambitious action on reducing carbon emissions.”

They also have reduced emissions of sulphur dioxide, nitrogen oxide and particulate matter, which means they have air quality benefits, Sporton said.

High efficiency low emission coal plants are also an important first step on the pathway to carbon capture and storage, he added.

“The announcement today means the climate talks in Paris later this year must recognise that low emission coal technologies will be a crucial to achieving the world’s climate objectives,” Sporton said.

“Without action on high efficiency low emission and carbon capture and storage technology it will be impossible to achieve the 2C target.”

“China’s growing economy means demand for energy will continue to grow and it is clear from the announcement today that all energy sources will play their part.”

He noted that while recent market fluctuations have led some commentators to claim that China was moving away from coal, China’s announcement today showed that was “patently not true”.

“China has made serious commitments to low emission coal technology because coal will continue to be the backbone of its energy mix for decades to come,” Sporton said. 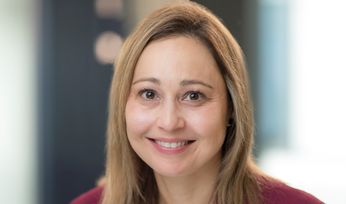 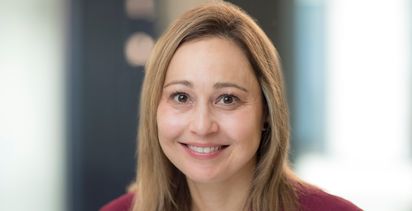