QUEENSLAND coal explorer and developer Endocoal has discovered a new coal outcrop at Mt Inglis in the Bowen Basin, about 14km from its Meteor Downs South project area. 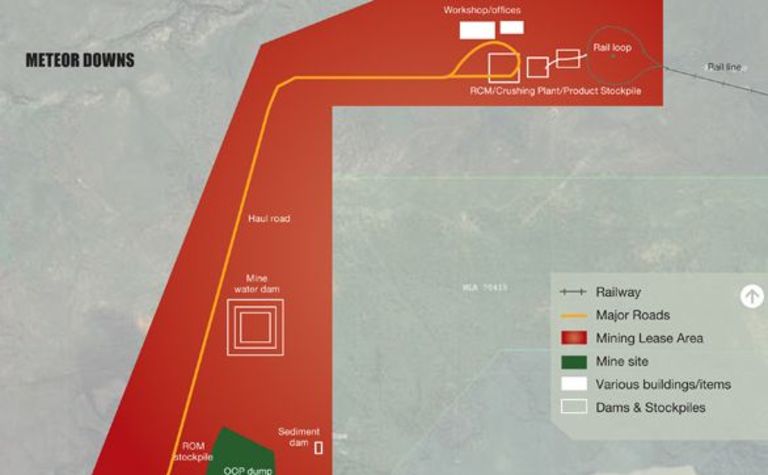 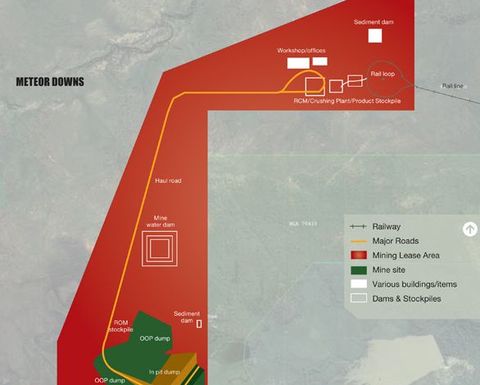 Work is currently underway to plan for a more extensive geological reconnaissance across Mt Inglis, which lies in the southern portion of Endocoal’s Orion Downs and Overlander tenements.

The initial task at Mt Inglis will be to track and map the outcrop north and south of the initial discovery site, as well as to check for other seam outcrops in the area, chief executive Tim Hedley said.

“We are very pleased to have had an early encouraging exploration outcome at Mt Inglis. Again Endocoal’s proven strategy of first completing in-depth geological research and desktop studies before committing to serious exploration expenditure has proven to be valuable,” he said.

The coal section, which is approximately 1m thick, is overlain by sandstone and may possibly extend deeper, the company said.

Endocoal received the blessing of the Foreign Investment Review Board for its proposed $71 million takeover by U&D Mining and its related entity, Chinese giant Yima Coal, in December.

Hedley said Endocoal – which also appointed an independent expert ahead of a planned shareholder meeting on the proposed scheme of arrangement in February – was confident the transaction would be completed by March.

Endocoal is continuing to identify opportunities for port access at Gladstone for its Meteor Downs South project, Hedley said.

“This includes surplus capacity likely to become available in an economic environment impacting other mine and infrastructure projects,” he said.