AUSTRALIA will be home  in terms of stock market domiciling at least  to three of the world's biggest mining service companies if Boart Longyear is successful with its $A2.2 billion-plus initial public offering and proposed mid-April ASX listing. Supply Side by Richard Roberts* 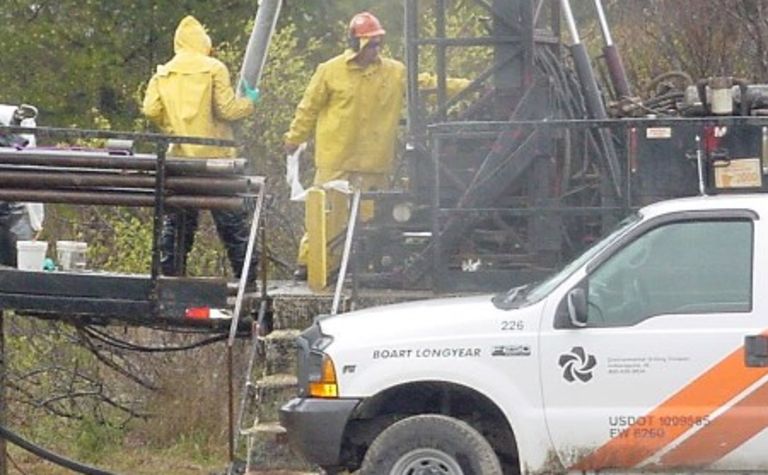 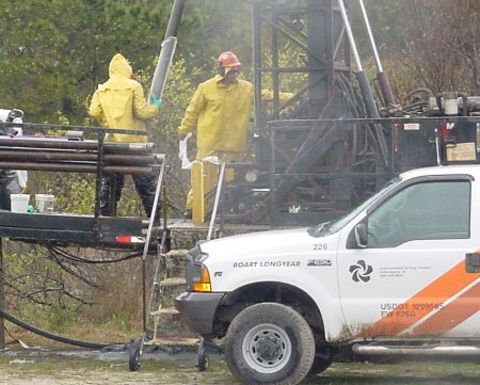 About 70% of its projected fiscal 2007 revenue of $US1.46 billion ($A1.88 billion) is classified by the company as minerals industry revenue, though that doesn't include what could be recognised as mining sector business in the coal and oil sands industries.

Dyno Nobel, valued around $A2 billion, reported sales of more than $1 billion for 2006.

While the two companies slug it out from their Australian base for market share in the global mine explosives and blast services market, Boart Longyear will emerge as an ASX-listed drilling giant whose two major rivals in the minerals drilling arena are traded on the Toronto and Nasdaq exchanges. They are Major Drilling Group International and Layne Christensen, respectively.

Nevertheless, Boart Longyear is forecasting strong growth in mineral exploration spending over the next two years, including a 20% jump in expenditure to about $US9 billion in 2007. "Management estimates that about 40% of total mining exploration budgets are comprised of spending on drilling services," the company said.

Its key customers include the established majors such as Anglo American, Barrick Gold, BHP Billiton, Phelps Dodge, Rio Tinto, Teck Cominco and Xstrata, and the rising tide of juniors, who raised an estimated $US14.8 billion of equity in 2006.

Boart Longyear estimates it has 17% of the $US2.5 billion global minerals drilling services market, making it the No.1, while it is targeting growth in the much bigger $3.8 billion environmental and infrastructure drilling market and the $2.1 billion (and growing) energy market. The latter includes provision of drilling services to oil sands, oil shale, coal bed methane, geothermal and coal exploration companies.

Boart Longyear says Australia, Canada and the US alone account for about $US1 billion of minerals drilling expenditure. It has been busily acquiring companies in these markets – closing four deals in Australia in the back half of 2006 alone.

Chief executive Paul Brunner says the company has identified "a number of further opportunities globally" and believes it is positioned to be the "leading consolidator of the fragmented drilling services market". Russia, Latin America and Africa are among the "high growth, developing geographies" Boart Longyear is targeting for growth in minerals drilling.

The company expects to add 77 drill rigs to its total fleet in fiscal 2006-07 after adding 79 last year. Its projected fleet of more than 1080 rigs at the end of June will be by far the "industry's largest", with the "aggregate annual revenue uplift from these rigs to be seen in fiscal year 2008".

Boart Longyear provides drilling services in 30 countries and the business has about 5400 employees. Management estimates the company enters into about 6500 drilling contracts a year, with no one contract constituting more than 3% of total company revenue.

The company also manufactures and supplies drilling equipment and consumables, which are expected to generate more than $US550 million of revenue this year. Core drilling tools are tipped to account for 42% of that revenue, and capital equipment a further 22%.

Oddly, Boart Longyear still makes underground load-haul-dump and utility vehicles, mainly for coal mines, in Australia and South Africa. The $US55 million-a-year business would be attracting some premium-priced interest in the current market and can't be worth hanging on to for Boart Longyear unless it intends to go further down that non-drilling path.

* Richard Roberts is editor of www.highgrade.net

Gunner told social media his head and heart were no longer in the job. 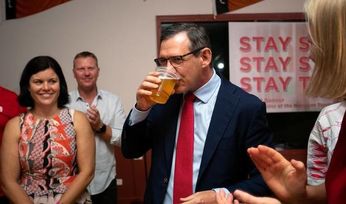 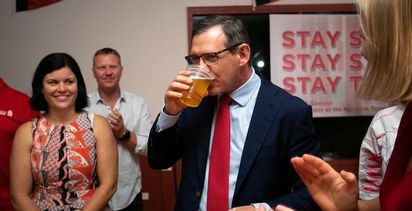