HERE is a plan from the green sector that may actually make sense. It seems, on the face of it, a relatively low-cost way of rehabilitating abandoned Appalachian coal mines and getting some energy into the bargain. 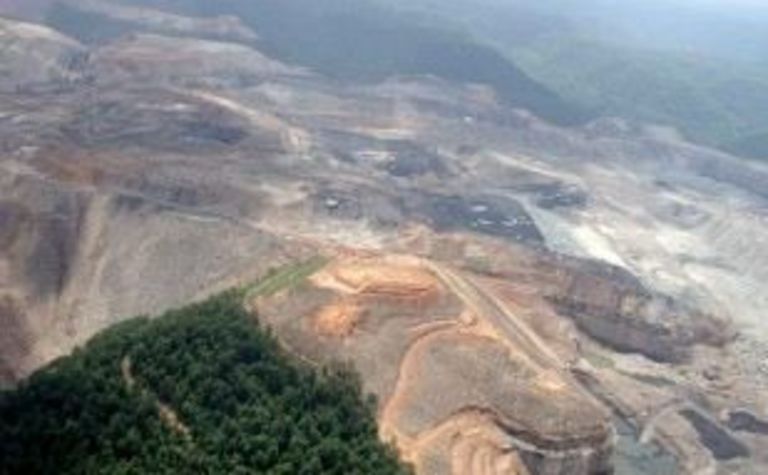 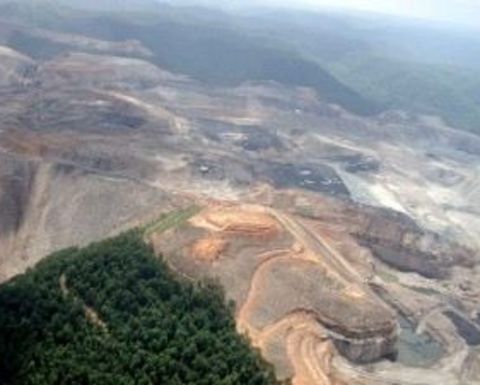 Run by Green Forest Works, a non-profit funded by the Appalachian Regional Commission, the plan is to slowly transition stripped land used for coal mining to short-term biofuel production sites, then to long-term native forests.

This soil can usually only support tough species of grasses.

What Green Forest Works proposes is to use heavy earthmoving equipment to break up the compacted soil.

This soil would then be planted with fast-growing native tree species.

As the trees mature, their root systems would serve to further break up the compacted earth.

At the same time they would be adding revitalizing nutrients and microbes to the soil.

After five to 10 years these trees could be harvested for biofuel.

The ashes from that biofuel would serve as fertilizer for the next plot of trees.

Do this three or four times and the biofuel production sites would be ready to transition to healthy forests that support native species.

Green Forest Works admits this is not going to be an all-in-one fix.

However, it would lower the level of unemployment in regions such as eastern Kentucky, where coal mining is an exhausted source of energy and income.

Contractors are needed to mechanically loosen the earth, laborers to plant the trees, and technical workers to install and operate the biofuel machinery.

Once native forests are established, they can be used to generate income through smart forestry and conservation techniques.

A petition campaign is being run through www.forcechange.com and is aimed at Congress. 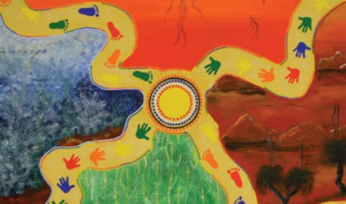 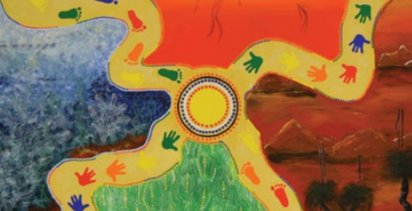