DUKE Energy’s generation fleet modernisation program and a new ash management sustainability goal have led the company to be named to the Dow Jones Sustainability Index for North America for the ninth consecutive year. 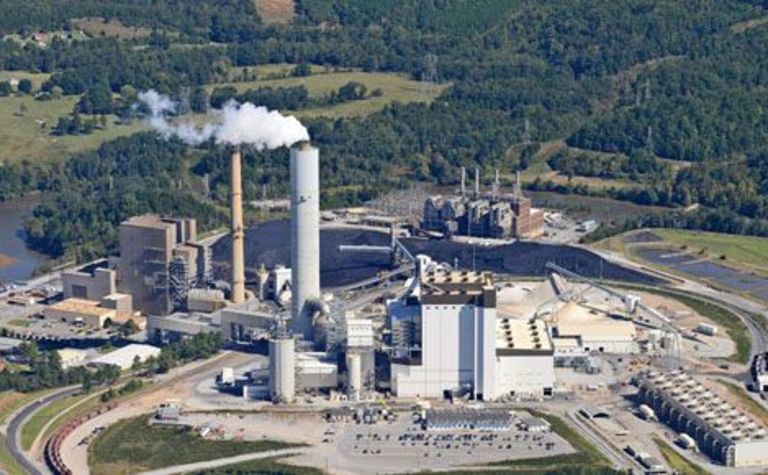 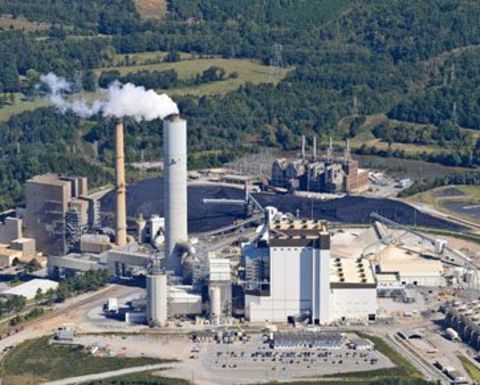 The electric and gas company, whose regulated operations serve 7.2 million customers in the Southeastern and Midwestern US, proved to be a top performer across the economic, environmental and social dimensions platforms.

In announcing the gong for Duke, the DJSI noted the company’s $US9 billion ($A9.9 billion) generation fleet modernisation program, whereby Duke retired about 3830 megawatts of older coal-fired units.

It will grow to nearly 6300MW of coal capacity retired over the next few years – about a quarter of the company’s earlier coal fleet.

The DJSI also noted Duke’s new sustainability goal focused on ash management, which includes the development of a long-term strategy to manage the closure of coal ash basins across the Duke Energy system.

Duke said it was on track to meeting its goal of owning or purchasing 6000MW of wind, solar and biomass energy by 2020.

In 2013, Duke Energy recycled 25,719 inefficient refrigerators and freezers through its appliance recycling programs.

S&G Dow Jones and Zurich-based RobecoSAM have compiled the index since 1999. 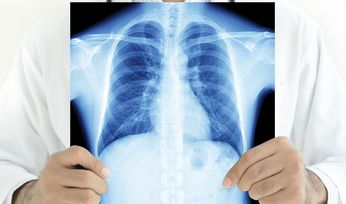 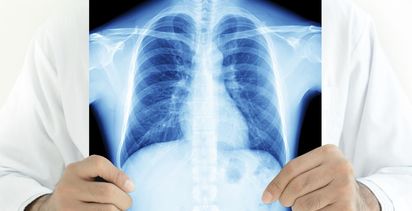