THE BHP Billiton Mitsubishi Alliance is attempting to manage the impact of a convergence incident at its Broadmeadow longwall top coal caving mine in Queensland. 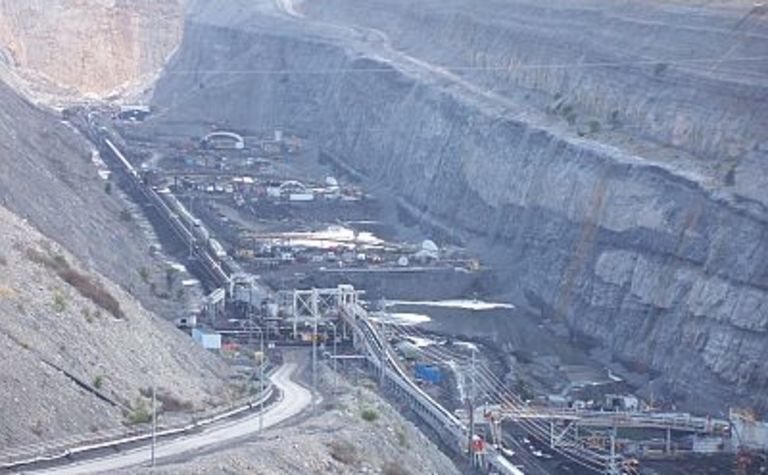 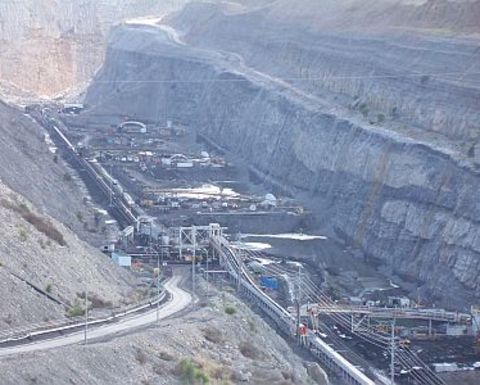 The effect on production on the mine will not be known until the company reports figures in its December quarterly operational review, a spokeswoman told International Coal News

“This was not an incident involving a cave-in,” she said.

“There was no emergency evacuation, operational procedures worked effectively, the area at risk was secured safely.”

Longwall moves at Broadmeadow have already dragged down the record production at BHP Billiton's Queensland Coal subsidiary achieved in the September quarter at its Daunia and South Walker Creek mines. 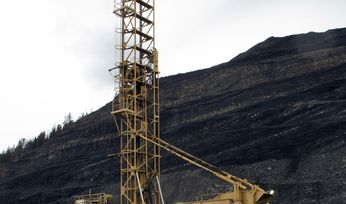 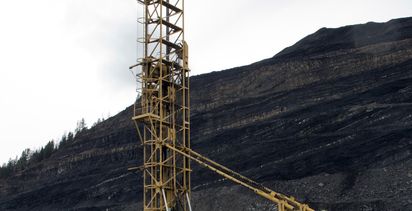