ALL Rio Tinto’s coal operations were free cash flow positive in the first half of 2016, despite lower thermal and metallurgical coal prices. 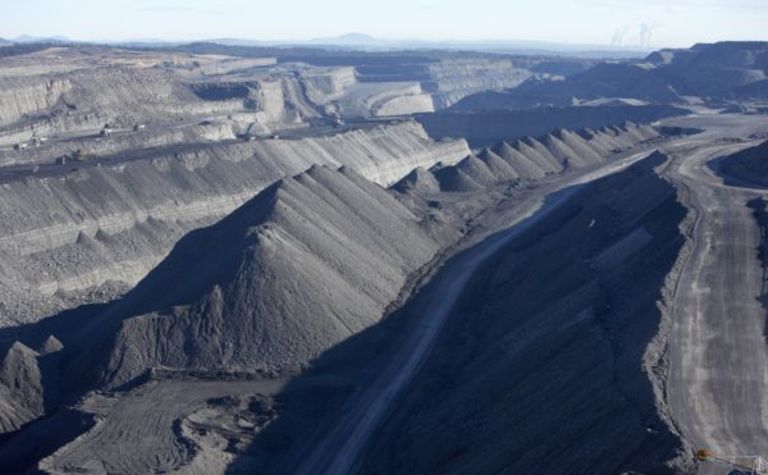 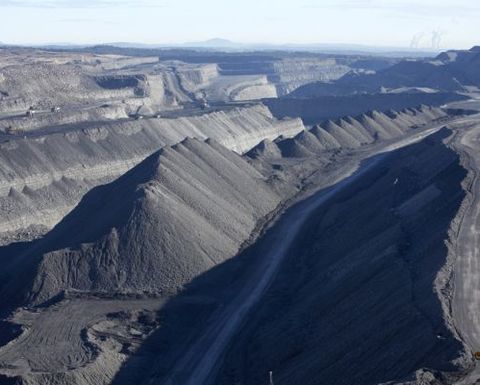 Thermal and hard coking coal prices declined in 2016 first half, averaging $US51 and $84 per tonne, respectively, while thermal coal revenues of $611 million in the 2016 first half were down on the $769 million for the first half of 2015.

Gross revenues for Rio Tinto Coal Australia was $1.1 billion for the 2016 first half compared with $1.4 billion for the previous corresponding period while net earnings were $30 million compared to $29 million previously.

Hard coking coal production for 2016 first half was 8% lower than the 2015 first half primarily due to the timing of the longwall changeover at the Kestrel mine in Queensland.

Thermal coal production for the first half was broadly in line with the same period last year.

On September 30 2015, Rio Tinto reached a binding agreement for the sale of its interest in the Bengalla Joint Venture to New Hope Corporation.

The sale completed on March 1 for $617 million.

On January 27, Rio Tinto announced it had reached a binding agreement for the sale of its Mount Pleasant thermal coal assets to MACH Energy Australia $224 million plus royalties.

The conditions precedent of the sale have been met and the sale is expected to close in the third quarter of 2016.

Its primary steel and mining operations in Europe and Australia are booking record profits. 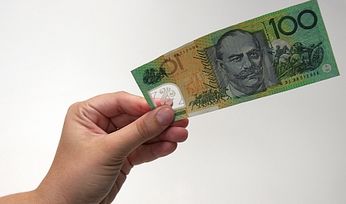