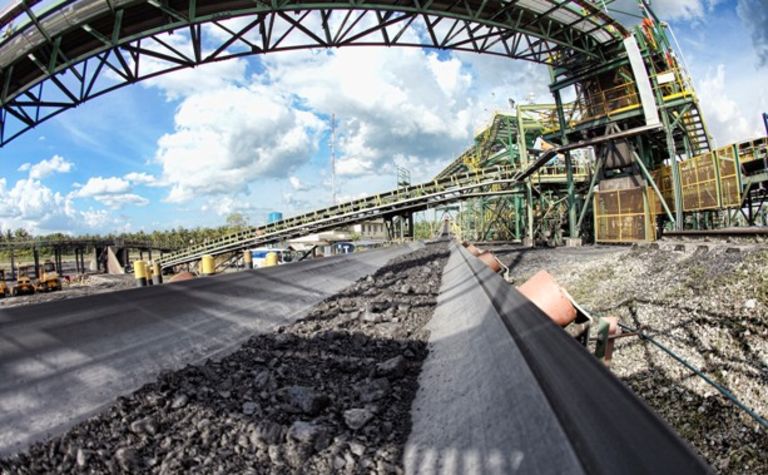 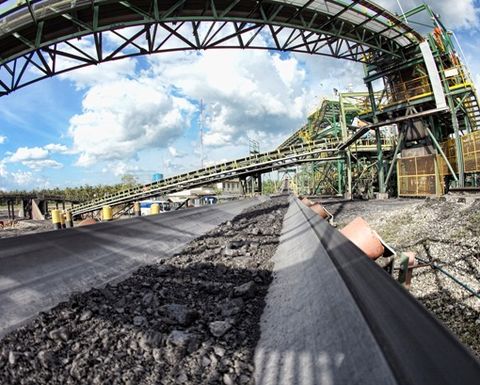 Yesterday, Banpu reached a 97.99% stake in the New South Wales thermal coal producer through its $A6.20 per share cash takeover offer.

The Thai company was already in a position to trigger compulsory acquisition of the remaining Centennial shares last week.

This makes coal explorers more vulnerable to takeover offers, especially as coal has been one of the best performing commodities since the global financial crisis.

Centennial shares are down 3c to $6.09 this morning.

FLSmidth vows to hit its zero emissions target by 2030. 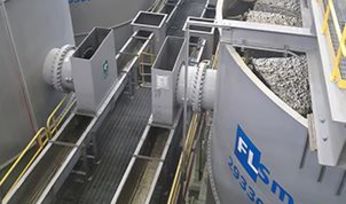 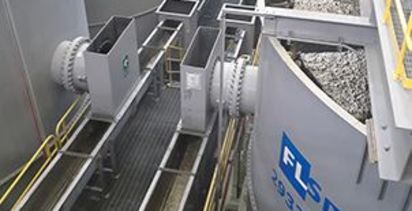