INCREASED market demand and its 2010 takeover of surface mining equipment producer Terex both helped fourth-quarter profit for Bucyrus International rise 60%, easing the pain of a drop in new underground equipment orders during the period. 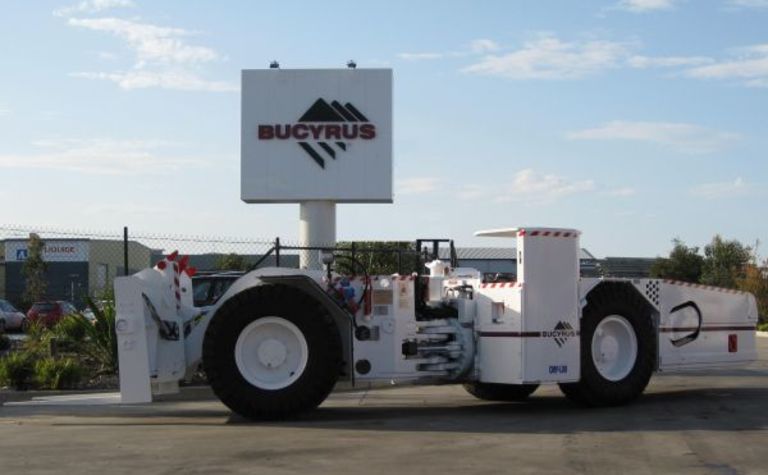 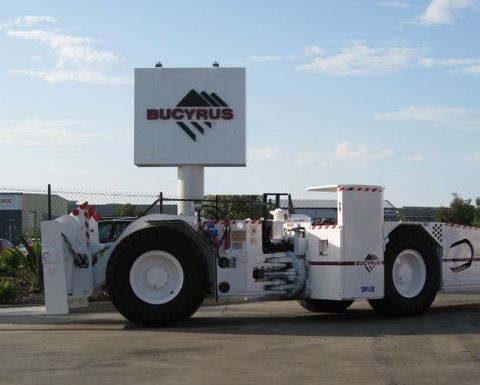 For the quarter ended December 31, the Wisconsin-based company – which is awaiting mid-2011 completion of its merger with Caterpillar – reported net profit of $US129.9 million, compared with $81.5 million for the same quarter of 2009. Sales rose 91.6% from a year earlier to $1.24 billion.

The impact of the Terex deal was most evident in the surface side of Bucyrus’ results; sales of new equipment and replacement parts more than doubled from a year earlier to $831.1 million while operating income from the surface business shot up to $160.9 million.

The company said the result was primarily based on a jump in electric mining shovel sales. Aftermarket sales in the surface sector were down by 1% for the quarter and down 8% for the year; the US and Africa saw drops but the shortfall was offset in part by small increases in other markets.

Bucyrus' underground mining equipment was up overall, with total sales in the quarter picking up 19.2% from a year earlier to $406.1 million. This was mostly due to replacement parts and service.

Original equipment sales fell in the fourth quarter versus 2009, and while the room and pillar product line saw improvements, those were partially offset by a decrease in the longwall product line.

The news was positive overall, the company said; operating income from the underground business increased 42.1% to $80.3 million.

Bucyrus said capital expenditures would rise again in 2011 as it continued to grow.

Capex for whole-year 2010 were $71.3 million, excluding costs incurred to acquire Terex Mining, and for 2011 it is projecting around $100 million.

Seasons in the sun

Putting it all on show