QUEENSLAND explorer Australian Pacific Coal has identified up to 30m of coal seams in the shallow interval of the Fort Cooper coal measures in the northernmost sub-blocks of its EPC 1996 Churchyard Creek prospect. 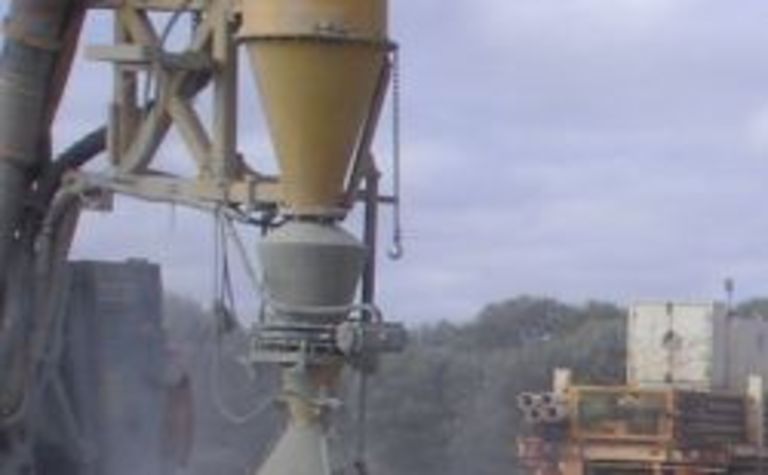 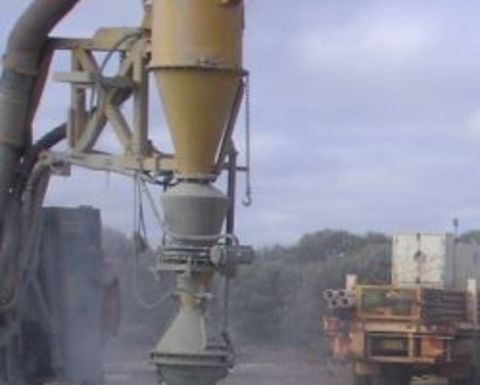 According to the company, the seams are identified at less than 100m and include those being actively investigated by other explorers in the area.

It plans to drill and core shallow coal seams of the Fairhill formation, as well as drilling the deeper German Creek formation in the second quarter.

Through a series of acquisitions, Australian Pacific has positioned itself with both metallurgical and thermal coal projects potentially suited for underground and open cut mining.

The focus of its operations is to value-add the coal projects through evaluation of resource potential of the projects, followed up with drilling as required, to prove up the resource.

Following on from the value-add process, the company’s exploitation opportunities for individual coal projects include development of the project in its own right, farm-in, joint venture exploration, JV development or outright sale.