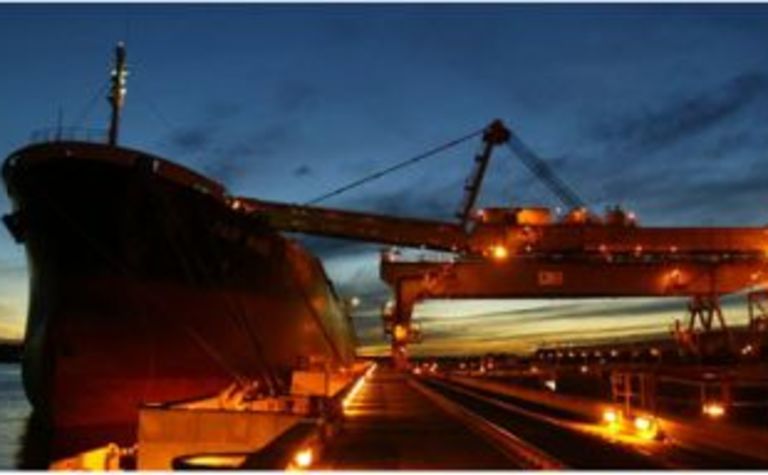 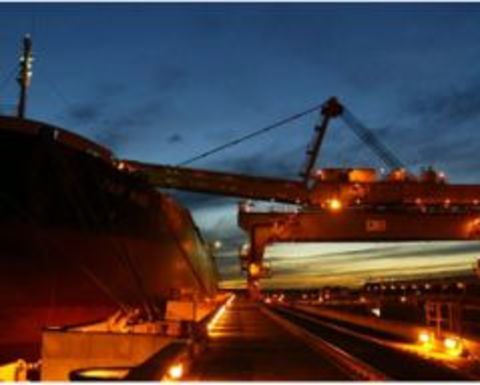 The once 70-strong queue of ships waiting to load thermal coal at Newcastle Port seemed like a distant memory this week, as vessel loading times hit an eight month-low and the price of thermal coal spiralled to less than $US100 a tonne, the Austraian Financial Review reports.

It may prove a short-term glitch, with Chinese buyers expected to import more on a widening price gap with their locally produced coal but it highlights Australia’s susceptibility to global market fluctuations.

Industrial production, the key driver of demand for thermal coal, in Australia’s traditional markets of Japan and Korea is moving higher but growth continues to underwhelm.

Gillard said she had a “direct conversation” with Albanese during the week in which “he described as an around-the-world phenomenon, increases in the capital costs associated with mining”

Independent federal MP Rob Oakeshott has threatened to block regulations in Parliament to introduce a price floor on carbon after 2015, as Climate Change Minister Greg Combet called on Labor colleagues to hold their nerve on the clean energy package, the Australian Financial Review reports.

But amid a push from within Labor to amend the carbon package, Greens leader Christine Milne warned there was no practical way to change the carbon pricing scheme due to begin on July 1.