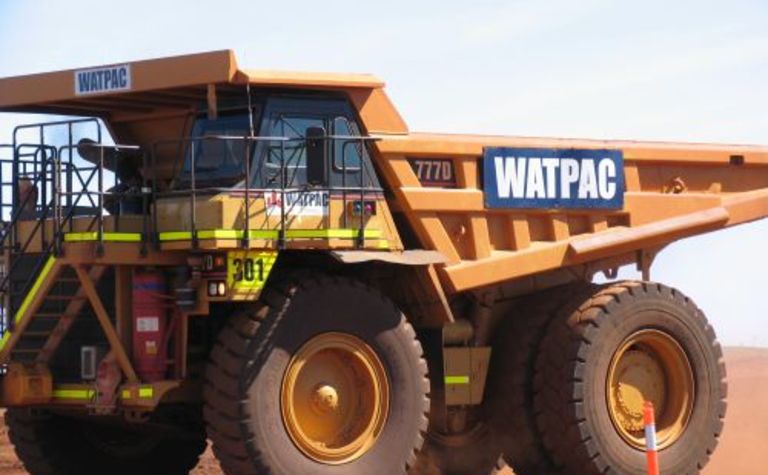 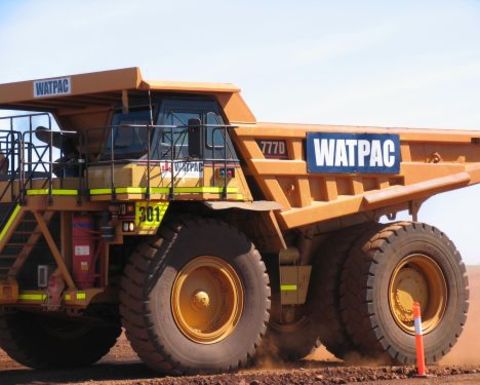 Work under the contract will consist of hauling ore from the projects satellite to the run of mine stockpile for the next four years.

“Watpac Civil and Mining is pleased to continue delivering highÃƒÂ¢€Ã‚Âquality mining services on the Nullagine iron ore project and we are particularly proud of the role we have played in assisting BC Iron to deliver the fantastic results in the first half 2012,” Watpac Civil and Mining national general manager Hedley Davis said.

Watpac has been a major contractor on the Nullagine project since November 2011.

Recently, BC Iron said it had exported 3.5 million tonne of ore ahead of schedule at the project, representing the fourth and final operation milestone.

BC Iron managing director Mike Young said part of the project's success to date was due to the commitment of its contractors.

“In achieving our financial year 2012 guidance targets, BC Iron’s consistent outperformance is in part attributable to the significant contribution from our key contractors which include Watpac,” Young said.

The Nullagine mine, located in the Pilbara region, is a 50:50 unincorporated JV between BC and Fortescue Metals Group. 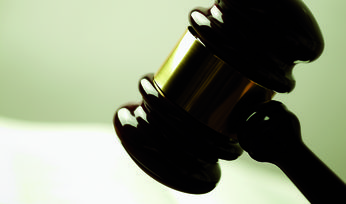