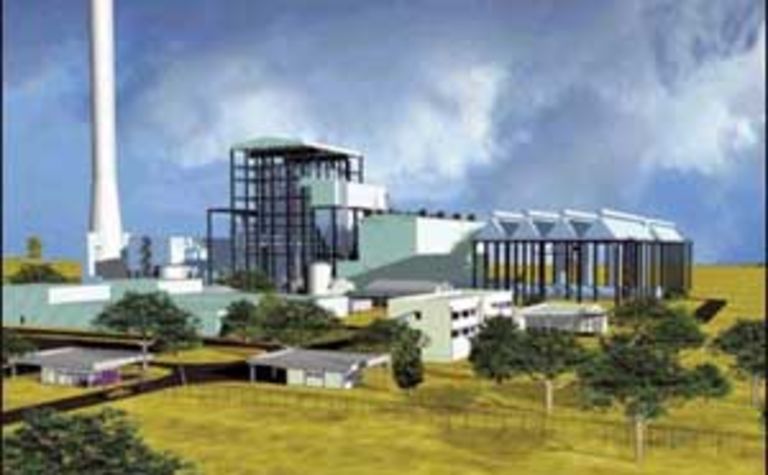 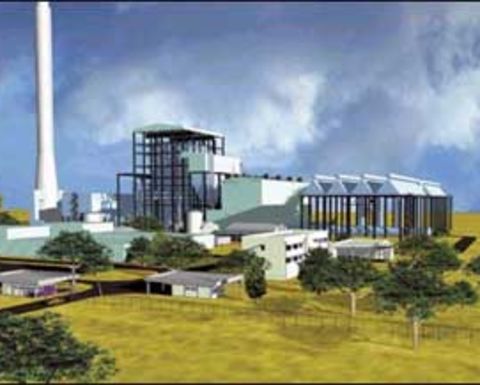 The $A1.2 billion station is air-cooled, uses 10% of the water of conventional power stations and produces 22% less emissions.

Opening the Chinchilla-based plant, Queensland Premier Anna Bligh said it was likely the plant will be retrofitted with clean coal technology after owner and operator CS Energy completes its testing at the Callide A power station.

The station will be supplied by CS Energy's Kogan Creek mine, an opencut operation 4km from the plant.

Coal will travel from the mine to the station via an overland conveyor at a rate of 8000 tonnes per day or 2.8 million tonnes per year.

The power station's single boiler, turbine and generator unit is the largest in the country.

At peak construction 1000 workers were employed on the project.

Forty staff will now operate the station and another 50 workers will staff the Kogan Creek mine.

About 99.9% of dust generated from the plant will be captured and stored underground at the mine where it will be covered and revegetated.

CS Energy chairman Stephen Lonie said retrofitting the station to oxyfuel technology is a long-term option for the new plant but will depend on the success of a five-year trial of the technology recently launched at the Callide A station. 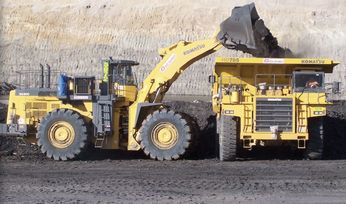 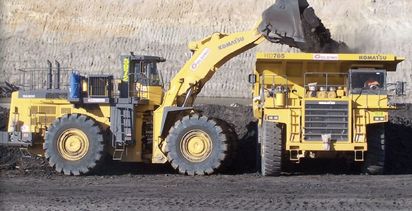