A JOINT venture between Australian engineering and mining services company Ausenco and Taggart Global USA will pursue coal preparation plant engineering opportunities worldwide, targeting a project pipeline of up to $US15 billion. 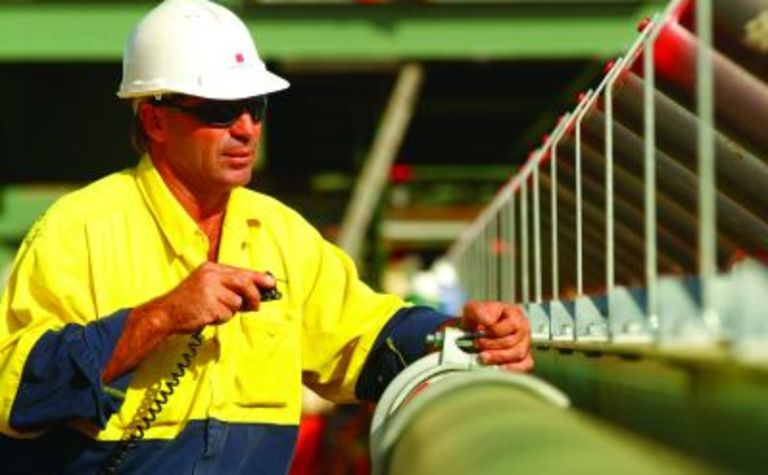 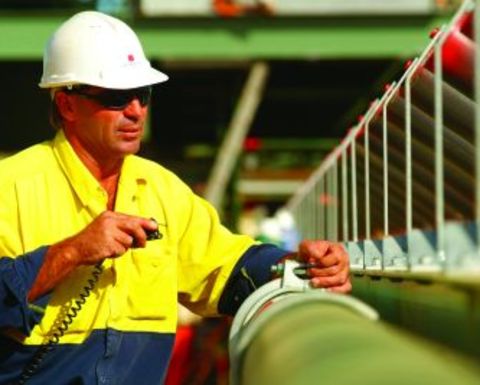 The 50:50 Ausenco-Taggart Joint Venture will initially run for five years seeking projects in coal hot spots such as Africa, Mongolia and Vietnam. The two will not pursue projects in North America and China.

“Based on the combined expertise of Ausenco and Taggart, we are already talking to clients about significant projects in Sub-Sahara Africa, Vietnam, Mongolia and Indonesia," Ausenco CEO Zimi Meka said.

“The global pool of committed and targeted project expenditure this joint venture will specifically target is between $US10 and $US15 billion over the next four to five years.”

Taggart, formerly Sedgman USA, has performed work for coal producers in the United States, Canada, China, Russia, Ukraine, Poland, Turkey and Brazil, and its senior personnel have been involved in projects in Colombia and Indonesia.