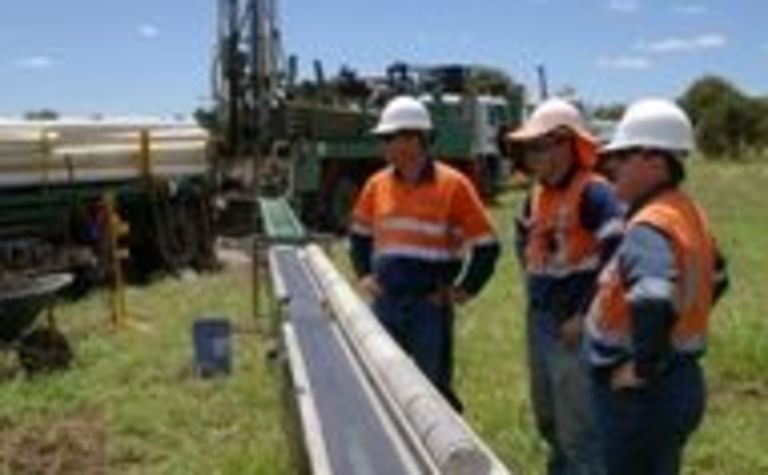 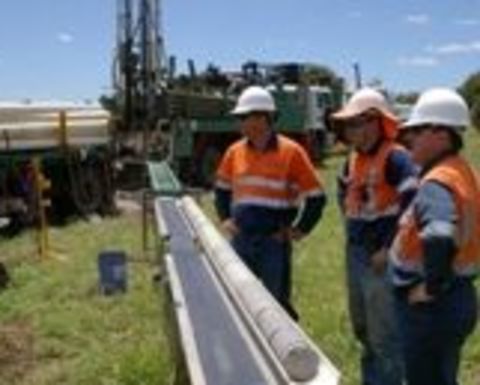 The junior is the only Australian Securities Exchange-listed company with a significant stake in the basin, while private companies Waratah Coal and Hancock Prospecting have major billion-dollar projects that would bring necessary infrastructure to the area.

The Alpha project, a joint venture between Bandanna and United States-based private equity group AMCI, has 60Mt of indicated resources and 922Mt of inferred resources from 150 drillholes and 17,500m of drilling.

Bandanna said the resource statement only applied to the D seams found in a subcrop in a northeastern portion of EPC 1049, while the overlaying A and B seams in the west were not included because of the lack of drilling undertaken.

The junior found the D seams were amenable to both open pit and underground mining.

Coal quality analysis is underway but Bandana said the D seams hosted high-volatile, low-rank bituminous coal for use as thermal coal and potentially as feed-stock for liquefaction, gasification and other petrochemical applications.

Bandanna noted the EPCs of Waratah and Hancock lay directly north of the company’s Alpha permit.

Waratah recently announced its memorandum of understanding with multinational China Metallurgical Group Corporation for the China First joint venture to develop a $US5.15 billion, 40Mt per annum mine in the Galilee Basin.

The project aims to build 490 kilometres of railway line and a two-berth export terminal at Abbot Point.

Waratah chief executive officer Peter Lynch told International Longwall News the China First project would be similar to the pioneering work Utah Corporation did in the 1970s in opening up the Bowen Basin with its development of ports, mines and the little towns in the region.

Bandanna said the introduction of the major Chinese end-user should provide a major impetus to both Galilee Basin explorers and the government to start necessary rail and port infrastructure development.

All drilling at Bandanna’s Alpha project was funded by AMCI, as part of the JV agreement which will give AMCI up to 50% of the project by spending up to $A25 million over three years.

Shares in Bandanna closed up half a cent to 39.5c yesterday.