ELECTRONICS specialist Ampcontrols exporting to China has been recognised at the Premiers Exporter of the Year Awards in New South Wales. 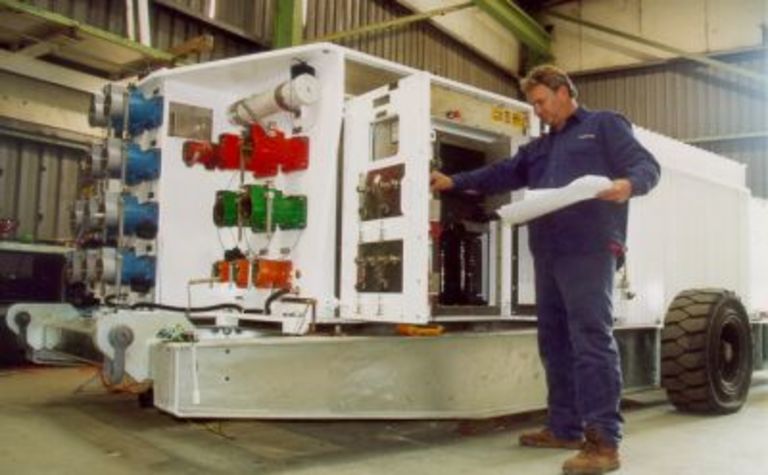 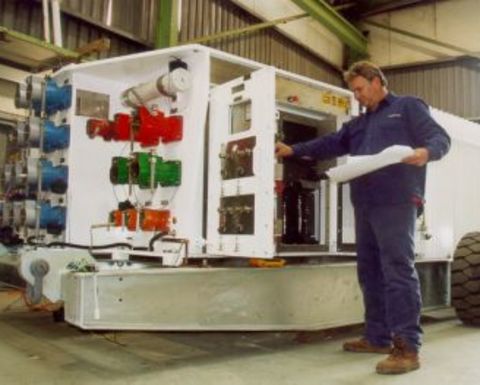 Ampcontrol won the China Exporter Award at the recent Sydney event, which showcases NSW organisations whose exports have excelled in international markets and who have implemented successful integrated strategies with business plans.

Ampcontrol won another export award earlier this year, taking out the Large Established Exporter in the Hunter prize at the Hunter Export Awards in July.

“It is exciting for Ampcontrol to be involved in this international platform and at the same time be able to deliver economic benefits to the local community through employment opportunities and local supplier relationships,” he said.

Ampcontrol is recognised as one of the world’s largest manufacturers and suppliers of electrical and electronic products to the international coal mining industry and an innovator in the area of gas detection systems.

It has supplied substations to Chinese mine operators since 2000, including conveyor substations and development substations to Shanxi Asian American Daning Energy – the first joint venture coal mining company in China.

The group is commissioning the first all Australian-manufactured electrical longwall system in China at the Daning mine. 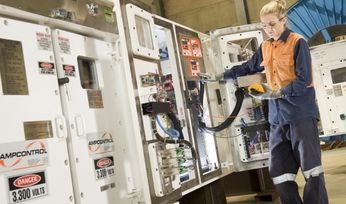 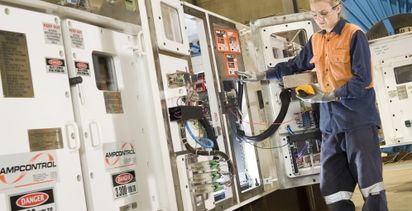