Funding for the future

THE mining industry is expected to cash in on the $A837 million Skills for the Future training package announced yesterday, which may have come just in time to ease some of the workforce woes that have threatened further expansion of the booming mining industry. 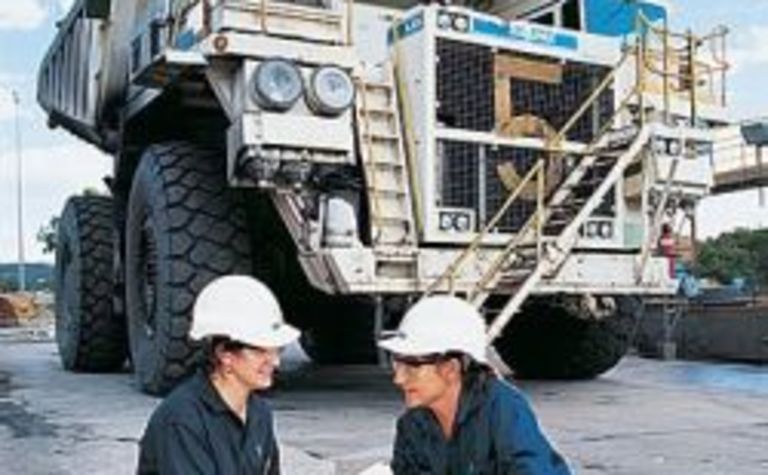 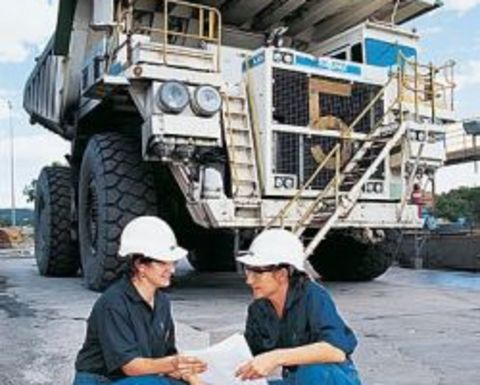 The package provides $56 million in Commonwealth funding for an additional 500 university engineering places per year from January 1, 2008.

The Minerals Council of Australia applauded the federal government recognition of Australia’s growing shortage of engineers and engineering related tradespeople.

“More funding for engineering places is especially needed in the minerals sector because the shortage of professional engineers is chronic. The industry also has acute shortages of skilled and unskilled labour, which threaten to undermine the current unprecedented pace and scale of new mining projects,” the Minerals Council’s Chris Fraser said.

“In 2005-06 the Australian resources sector enjoyed a 33.6 percent increase in production, delivering a massive $88 billion to the Australian economy’s bottom line. However, future shortages of skilled and unskilled labour in the mining industry could jeopardise the scale and longevity of the minerals boom.

“As labour shortages are expected to increase significantly over the next 10 years in the mining industry, the scale of the problem requires priority attention from the Federal and State governments on a number of fronts.

“The Minerals Council looks forward to working with the Federal Government on the implementation of the Skills for the Future package, especially as it applies in remote areas and to Indigenous Australians.”

Training vouchers for people aged 25 years and over who don't have Year 12 or equivalent qualifications;

A new Business Skills Voucher for apprentices; and

An extension of the Australian Apprenticeships Incentive Programme to support training at the diploma and advanced diploma levels.

The $130 million fund is designed to help position NSW as a major global supplier. 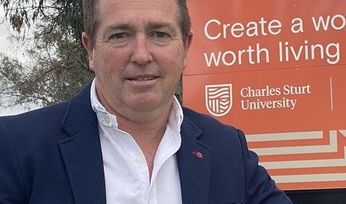 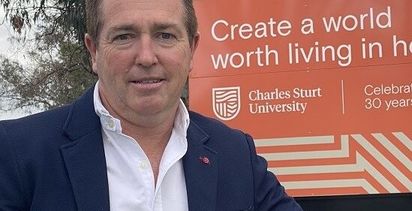