INDUSTRY conversation in the US and Australia continued to centre on safety issues throughout the second half of the year, with readers also showing interest in mine profiles, equipment and proposed longwall operations. A group of scandalous miners hit the top of the best read list, after pornographic images were found on their work computers.

New mine safety legislation was passed mid-year in the US, but the country’s coal mines continued on a devastating path and have recorded a shocking 47 deaths this year ( New safety laws set in stone).

In July, Australian readers were saddened to hear of a fatality closer to home, when contract technician Kevin Hanson was killed at Centennial Coal's Angus Place mine. ( Investigation ongoing into Angus Place fatality)

The plight of rapidly expanding coal mining towns was widely read throughout the year, with readers particularly interested in the inflated house prices being buoyed by the resources boom ( Boom times put the squeeze on mining towns).

Major changes were in the works throughout the second half of the year, with some key OEM and mining companies making significant announcements. In July, the wheels were set in motion for Peabody to acquire Excel Coal, ( Peabody to buy Excel Coal) which was only out-read by the recent acquisition of DBT GmbH by Bucyrus International. ( Bucyrus to acquire DBT)

As always, ILN’s mine profiles took readers inside and underground some of the US and Australia’s most talked about longwall mines, including Broadmeadow ( Broadmeadow's new chapter), Logan’s Fork ( Logan's Fork strikes a balance), and Emerald ( Emerald: Foundation's shining jewel).

The longwall statistics for the 2006 financial year didn’t reveal too many surprises, with Beltana again topping the charts as Australia's number one producing longwall mine, ( Beltana continues reign) followed by ( Oaky Creek No. 1 ) and ( Oaky North ).

NEW kids not old hats are the longwall sector's most popular subjects according to you, our readers,... 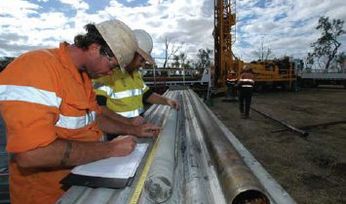 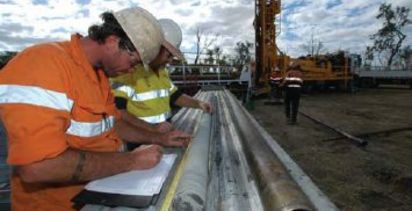