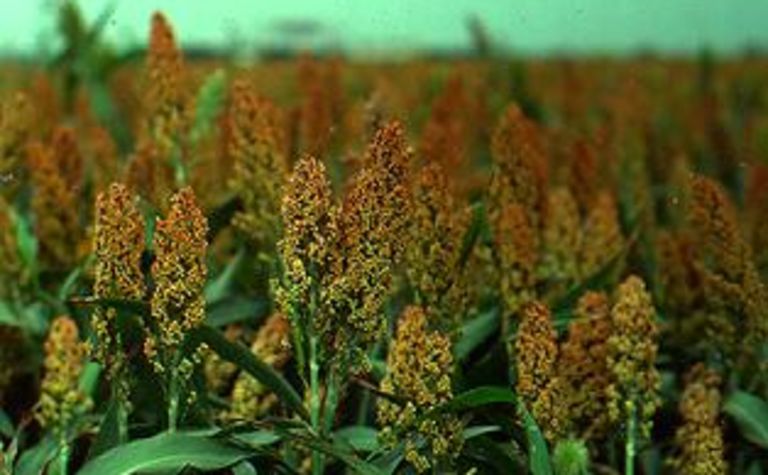 DPI&F scientists Dr Andrew Borrell and Dr David Jordan are working on the project and said the global reality of a dwindling share of water for agriculture means technology like this is imperative for continued food and fibre production.

“When combined with appropriate management, the genes will provide production systems for grain growers that are tailored to their specific environments," Dr Borrell said.

“We are getting close and hope to clone the first of these genes within the next 12 months."

Queensland Minister for Primary Industries and Fisheries Tim Mulherin said as sorghum was the state's most drought resistant grain crop it often provided the best summer prospects for southern and central Queensland.

“Sorghum provides more than $200 million worth of feed for cattle, poultry and pigs in Queensland," Mulherin said.

Queensland's gross value of grain sorghum production has been forecast at $335 million in 2006-07 – 40% higher than the midyear estimate.

“The drought resistant genes will allow sorghum crop plants to save water early on in the season, then use the water during grain filling,” Mulherin said.

“This new technology will maintain summer grain supplies for industries which provide meat to domestic and international markets and for biofuels such as ethanol in the very near future.

“Because of the genetic similarity among the world's major cereals, discovering key genes for drought resistance in sorghum holds hope for other crops such as wheat, barley, maize and rice."

Farmers say mine a threat to groundwater they rely on for their herds. 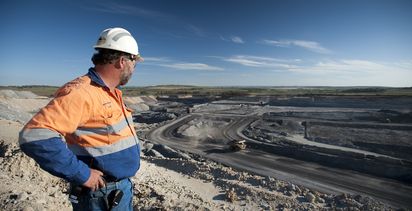 New Hope seeking to mine on its agricultural property