TWO LISTINGS are not enough for Continental Coal, which has announced its intention to seek an admission of its shares to the Johannesburg Stock Exchange. 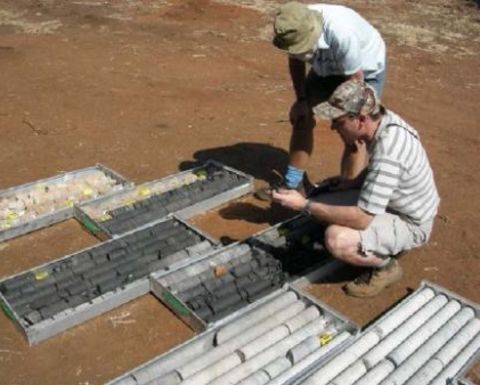 The thermal coal producer has three operating mines in South Africa and said the listing served as a strategic initiative to provide the company with a platform for growth.

“Being listed in the JSE is an important milestone for Continental, not only because it links us directly to the financial markets in South Africa, but also allows stakeholders in our business to participate in the growth of the company,” CEO Don Turvey said.

Investec Bank Limited has been appointed as sponsor and financial advisor for the proposed listing on the main board of the securities exchange of the JSE Limited.

Investec Bank is the company’s broker on the AIM Market of the London Stock Exchange.

The listing is planned for completion during Q4 2013, subject to the release of an independent competent persons report on the company’s mines, and development and exploration projects – being prepared by Venmyn Deloitte – as well as the receipt of the requisite regulatory approvals.

“African institutional and sophisticated investors are very strong supporters of African-focused resources companies, particularly those in production, and in most instances are more comfortable trading on the JSE than other exchanges.

“The strong performance of a number of South African-listed thermal coal companies over the past 12 months demonstrates the level of support possible and the recognition of the strength of South Africa’s coal sector,” Turvey added.

TWO LISTINGS are not enough for Continental Coal, which has announced its intention to seek an admission... 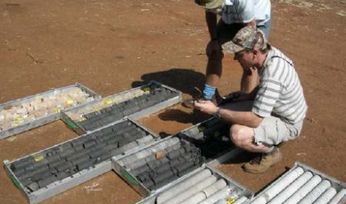 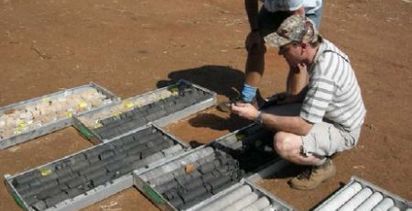