BLACKROCK fund manager Evy Hambro believes this year may be a better one for the global mining sector. 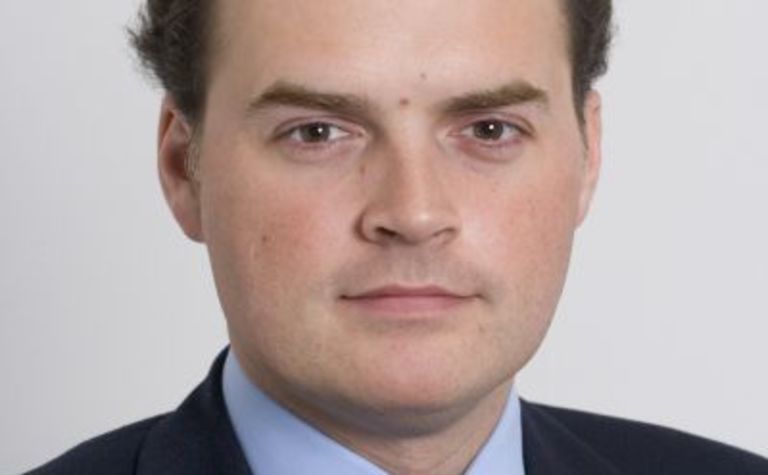 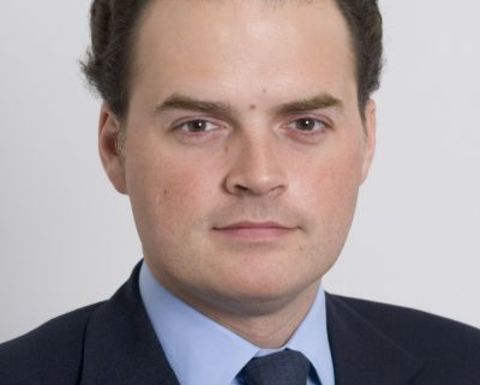 Making comments to coincide with his visit to Cape Town for Investing in African Mining Indaba 2014, Hambro said the mining sector had lagged the broader market in recent years, but some of the downside risks had reduced for 2014.

“The industry has made good progress in refocusing its strategy – operating costs have been aggressively targeted and investment in projects reassessed,” he said.

“Many commodities are trading close to or below their marginal cost of production, implying that price downside should be limited, in the absence of a collapse in demand.”

Hambro said a more stable global economic backdrop was expected to be supportive of commodity prices.

“The sector is trading on an undemanding valuation, as well as being at a dividend yield premium to the broader equity market, and with capital expenditure rolling off, management are guiding investors towards rising free cashflows,” he said.

“On the demand side, stronger than expected economic data from China or global synchronous growth could lead to commodity demand which is higher than current estimates. This could push prices up and thus improve company profitability,” Hambro said.

“On the supply side, existing mines underperforming due to weather, industrial relations issues or government interventions could result in reduced supply and higher commodity prices. This could also be echoed by new projects missing current production estimates.”

“The market continues to remain sceptical of management’s ability to deliver on the promises of capital discipline and cost cutting,” he said.

“To date the companies have delivered on message with continued and improved cost control as well as capital discipline. A continuation of these actions in 2014 could result in upgrades across the sector.

“Signs of these factors could prompt a significant rotation of capital away from areas of the equity market that performed very strongly in 2013.”

On gold, Hambro expects the end of quantitative easing as a result of an improving US economy to impact gold, though he says much of that has probably already been factored into markets and the gold price should find stability over the coming months.

“From this point we believe there is the potential for the gold price to trend higher as strong retail demand, ongoing central bank demand and the consequences of significant levels of monetary easing across the globe contribute to inflationary pressures, which make real assets such as gold attractive to investors,” he said.

“In 2013 while we saw strong physical demand from Asia, notably China, the gold price came under significant downward pressure from Exchange Traded Fund selling based on expectations for quantitative easing to be withdrawn and the US dollar to strengthen.

“If this selling continues through 2014, gold is unlikely to gain positive momentum, however if it stops or we see buying emerge from the investment community, an upward trajectory would be expected.”

“Given where valuations and margins currently stand we would expect to see gold equities exhibiting a greater beta to gold in the future,” he said.

“In fact, the beta gold equities typically exhibit to gold bullion returned during the second half of 2013.

“While this relationship has held in rising periods as well as falling ones, we believe as we look forward with a stable gold price and the opportunity for pockets of momentum in the sector, gold equities should be well placed to deliver strong performance in this environment.” 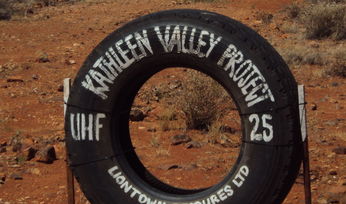 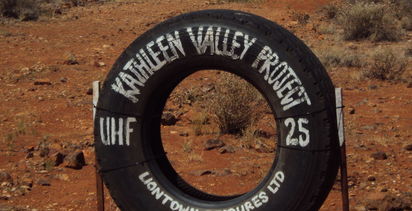