MSHA responds to Freedom mine closure

THE US Mine Safety and Health Administration has responded to Massey Energy’s plan to close the federally targeted Freedom Energy operation in Kentucky, making it clear it will continue to ensure miner safety through legal means. 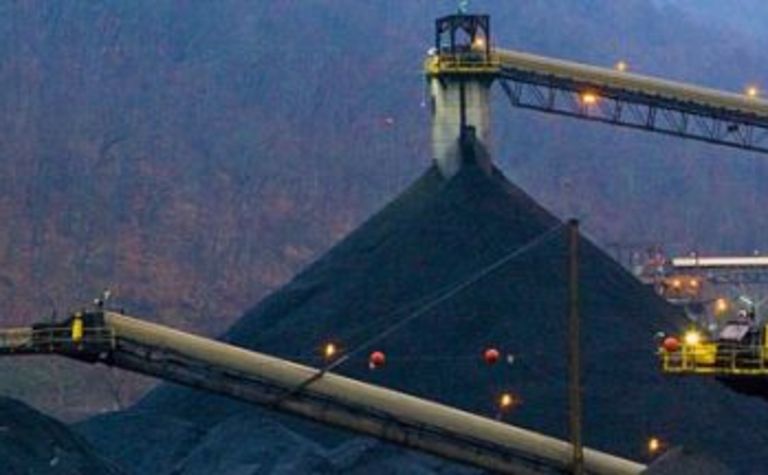 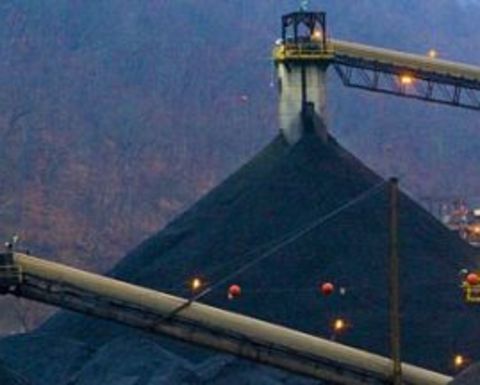 An MSHA spokesperson told ILN late Wednesday night that a lawsuit the agency filed November 3 in the US District Court for the Eastern District of Kentucky, claiming the Pike County operation had engaged in a pattern of violations of the mandatory health and safety standards of the Mine Act, would continue.

She said that Massey's announcement about Freedom Energy did not render the Department of Labor’s injunctive relief case moot.

“We will continue to seek a court order to ensure that miners who continue to work in any capacity at Freedom are safe.”

The injunction was the first time MSHA had attempted to seek a court order to close a mine for repeated violations of safety laws.

Federal officials also placed Freedom No. 1 on a potential pattern of violations list November 19, targeting it and 12 other operations in seven states for safety performance improvements and stricter enforcement.

Massey announced earlier this week that it would permanently idle the operation, part of its Sidney resource group, and transfer staff to other locations.

The producer also noted that it had made efforts to reduce violations at the mine near Sidney, including the assignment of additional personnel to focus on violation prevention and correction.

“Even though Massey continues to believe the mine is safe, it has been mined for several decades and has extensive underground works that present particular challenges to maintain,” the company said Wednesday.

“As a result, Massey has decided to reassign the resources from this mine to other company facilities.” 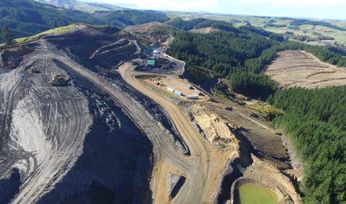 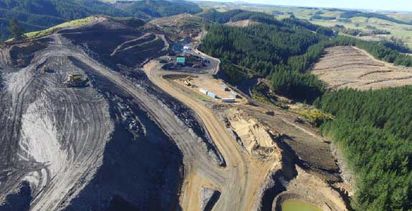