THE US Mine Safety and Health Administration is reminding miners about safe maintenance and the importance of blocking materials installation following the May death of a miner in southern West Virginia. 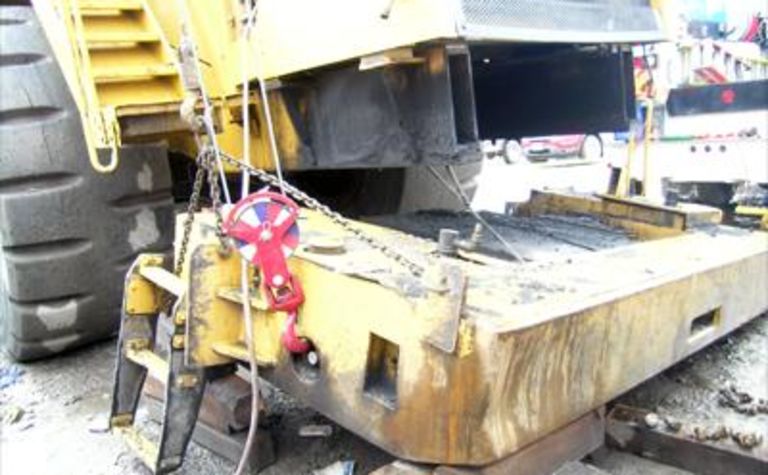 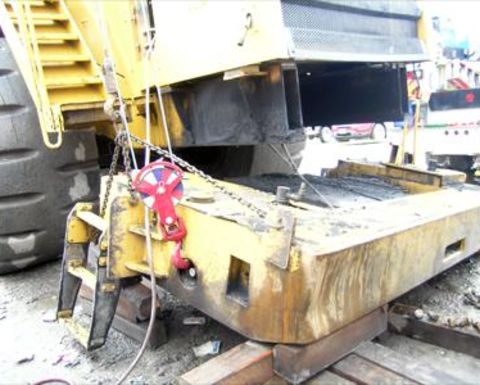 The scene of a May 2011 fatal accident in West Virginia.

Mechanic Richard L Young, 37, was working at Apogee Coal’s Guyan mine the evening of May 14 when he was pinned and crushed under the counterweight on the rear of a Caterpillar 992G loader.

“He was positioned beneath the front-end loader when he removed 14 of the 16 mounting bolts that secure the counter weight,” the agency said.

“When the victim attempted to remove the next to last bolt, the remaining two bolts failed allowing the 11,685 pound counterweight to fall on him. The counter weight had not been blocked to prevent it from falling.”

Young, a 14-year veteran of the mining industry, had 1.5 years of experience as a mechanic.

To prevent future similar incidents at other US operations, MSHA issued a collection of best practices for miners, including a reminder that known safe maintenance procedures should be followed at all times.

Workers must also install blocking materials on a unit before removing mounting bolts from machinery components which can fall during disassembly, and crews should always be aware of and adhere to the recommended maintenance process for repairs set forth by the equipment manufacturer.

Finally, officials said, operators must train all new mechanics on the health and safety aspects and safe work procedures for their assigned duties.

MSHA encourages anyone with additional prevention ideas to submit them through its website, including the year of the fatality and the fatality number.

Young’s death was the fifth in 2011, and the third to be classified by the agency under Machinery. It was also the second mining fatality in West Virginia this year. 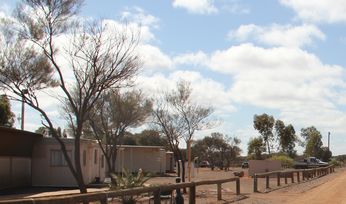 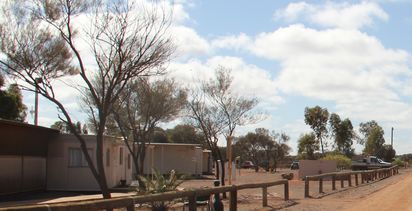