A NATIONAL day of mourning was held in Ukraine on the weekend after two separate mine accidents killed a total of 37 people.

An explosion on Friday at the Sukhodolskaya-Vostochnaya coal mine in the Lugansk region reportedly killed at least 26 miners, while a mine headframe collapse in the neighbouring region of Donetsk allegedly killed 11 people and left four injured.

According to AFP reports, the regional administration said the Sukhodolskaya-Vostochnaya mine blast could have been due to a methane explosion, however the exact cause was still being investigated.

The explosion comes after a fire broke out at Sukhodolskaya-Vostochnaya only a month ago, but no one was hurt.

According to reports from Reuters, Ukrainian President Viktor Yanukovych published a decree on Saturday directing state flags to fly at half mast on Sunday in remembrance of those killed.

He has ordered his government to investigate both the accidents.

In 2007 an explosion at Ukraine’s Zasyadko mine killed 100 people.

Near miss incidents involving vehicles have the potential to seriously injure or kill. 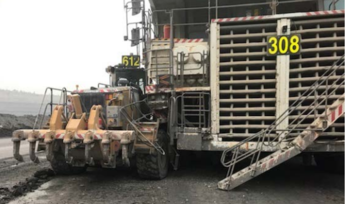 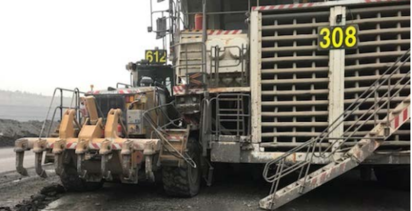