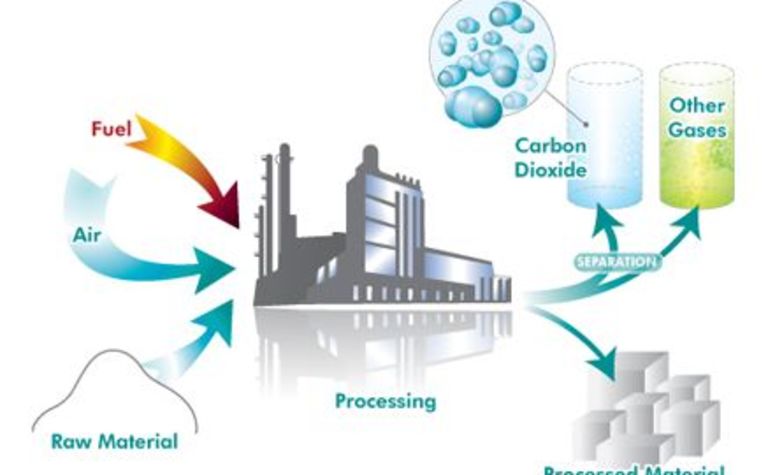 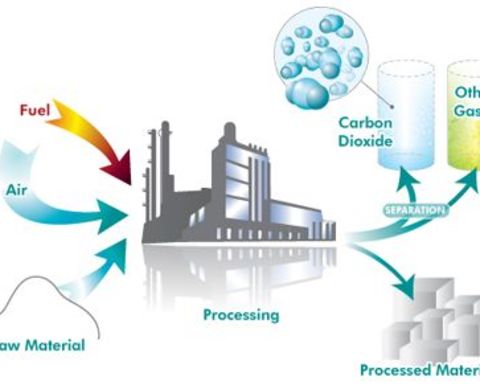 The International Energy Agency has backed the government’s carbon-pricing reforms, but wants more done to promote carbon capture and storage (CCS) as well as the creation of a public oil stockpile, according to the Australian Financial Review.

In particular, the government’s financial commitment to research and develop renewable energy technology and deploy it through the $10 billion Clean Energy Finance Corporation was important.

In 2011, renewable energy subsidies jumped 24 per cent to $US88 billion, while fossil fuel subsidies were $US552 billion.

Productivity experts say it is probably too late for the country to avoid a sharp drop in growth and living standards when the mining boom ends in the next few years, according to the Australian Financial Review.

Their comments back a prediction by National Australia Bank and Woodside Petroleum chairman Michael Chaney that Australia is likely to fall off a “growth cliff” owing to a failure to increase productivity.

“That could offset the expected decline in income from lower terms of trade and a decline in capital investment in the future. If we don’t act quickly, there is $200 billion of investment at risk over the next five years.”