THE Chinese Government says it will close all small coal mining operations by 2015 in a move to increase safety in the countrys fatality-riddled coal industry.

About 2334 collieries will be closed by the Ministry of Land and Resources, according to the Oriental Morning Post, including more than 1000 shut down in some of the country’s largest mining regions: Inner Mongolian Antonomous (446), Shanxi (747) and the province of Yunnan (107).

The ministry said the operations subject to the closing plans are those that typically suffer issues relating to management and safety; it added that 70% of the operations would be closed by 2010.

Chinese news service Xinhua also said last week that all small operations located around the country’s capital city of Beijing would halt production by the end of next year.

The mines set to close are those with an output of less than 50,000 tonnes in accordance with civic regulations, the service said, and they account for 70% of current reserves.

China has been hit hard with mining deaths in the last several months: a gas blast on February 12 killed three miners, and 23 workers were killed – with 53 others injured – February 1 after a blast in a state-owned coal mine.

Last year, according to the Shanghai Daily, 5986 workers died in 3341 mining accidents, four of which took more than 100 lives at once. 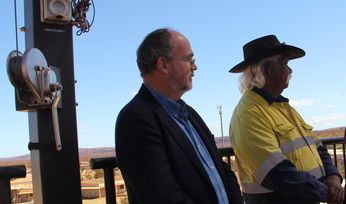 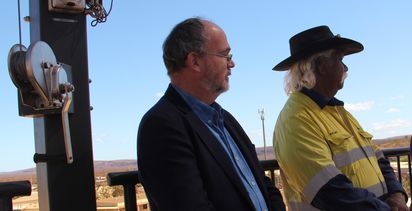