NO ONE can predict the moment when a fire will break out underground, and the need for operations to have peace of mind is becoming increasingly vital. West Virginia-based Flame Tech intends to instill that ease with its Cold Fire extinguishing agent. 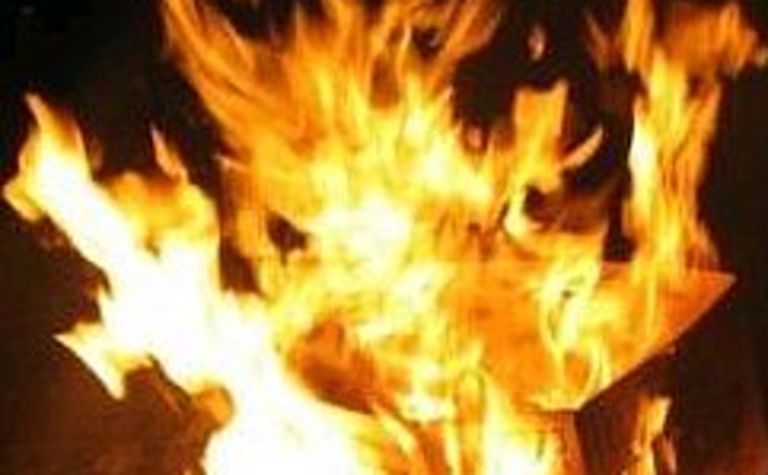 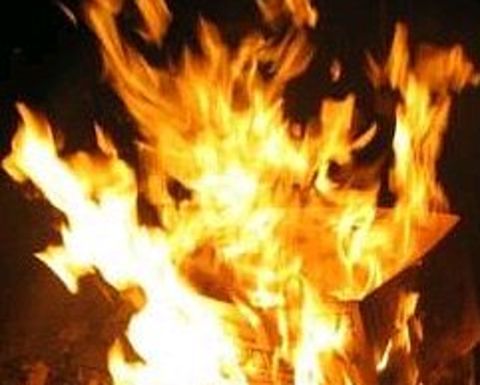 Cold Fire, which company representative Judith Bagley said is ready at a moment’s notice after a simple installation process, has been used in other sectors including emergency medical services, the military, and the aviation and marine industries. The technology and cost-efficiency of its use has made it ideal for the mining industry, the company said.

“The system minimizes damage by activating at the hottest point of the fire and using [the] Cold Fire extinguishing agent … allows suppression of the fire in seconds,” Bagley said. The suppressant also has a wide range of temperatures it can be utilized in, anywhere from -65F to 120F.

Underground fires often cut off the area’s electricity, making a suppressant that does not require power a necessary solution. In addition to its ability to work without any kind of power, Bagley said, the Cold Fire System is not affected by moisture – another common find at an active face.

The secret to how the system works is really no secret at all, with the wetting agent essentially aiding the water in the absorption of more heat and, when applied properly, preventing the danger of the fire’s re-ignition. In some cases, it can be a first responder before a firefighting team is sent into the situation.

The UL-listed Class A and B Wetting Agent, available as an extinguisher and as an installed Cold Fire Super System, is environmentally friendly and its cost-effectiveness can be seen in an indirect fashion. Rather than blanket like foam, it penetrates the fuel source and is non-corrosive, Bagley said, which equates to less water and equipment damage post-fire. Additionally, workers never have to be in danger when Cold Fire is used, as the agent is 100% biodegradable and non-toxic. 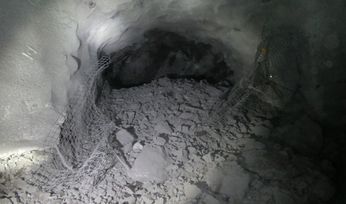 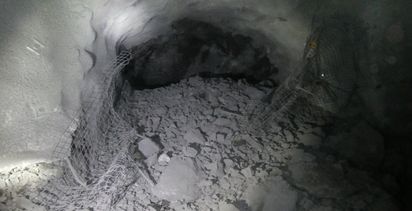