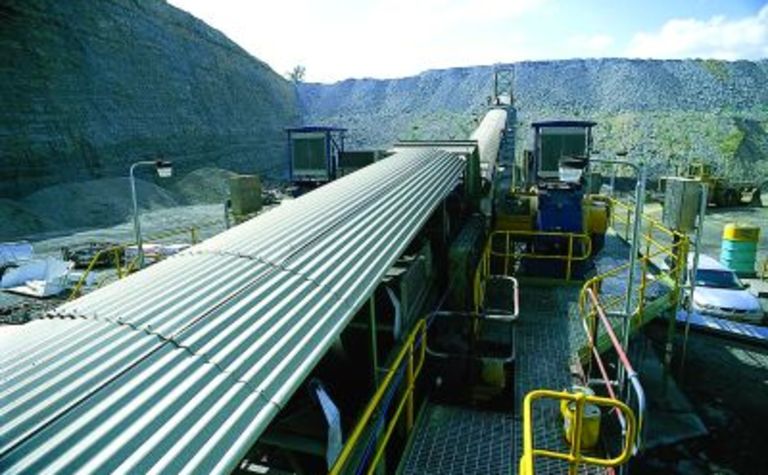 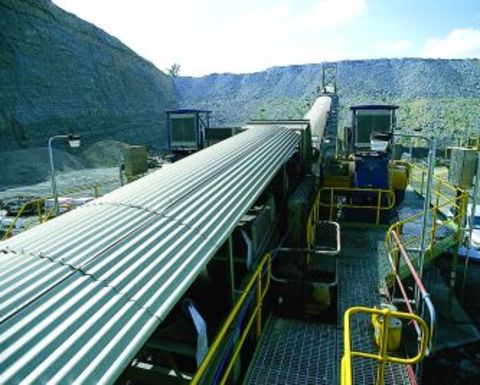 AMCI also owns 100% of the Broadlea Joint Venture – an opencut mine in Central Queensland.

CVRD said an “extensive and highly prospective” coal exploration portfolio was also included with the acquisition, which has potential for 3 billion tons of non-audited mineralised material.

With success built on iron ore, CVRD’s foray into coal means the company can offer steelmakers both products, putting it in a favourable position for long-term supply deals.

“As most of the coal is for coke, this looks like part of its efforts to become a one-stop shop for steelmakers,'' John T Boyd and Associates coal market analyst Bill Wolf told Bloomberg.

CVRD has already shown serious interest in the coal business with minority stakes in Chinese companies – Shandong Yankuang International Coking Co and Henan Longyu Energy Resources – and is currently concluding a feasibility study to develop a large coal deposit in Moatize, Mozambique, and a pre-feasibility study of the Belvedere deposit in the Bowen Basin.

The deal allows AMCI to diversify its product and geographic base and enter the Australian coal industry as a coal producer. 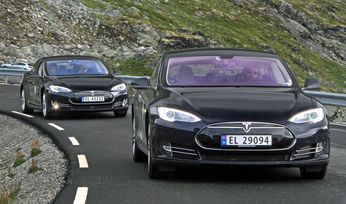 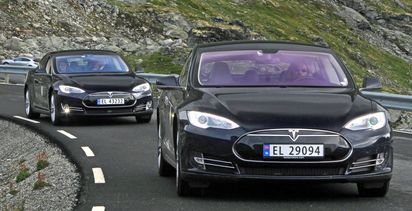